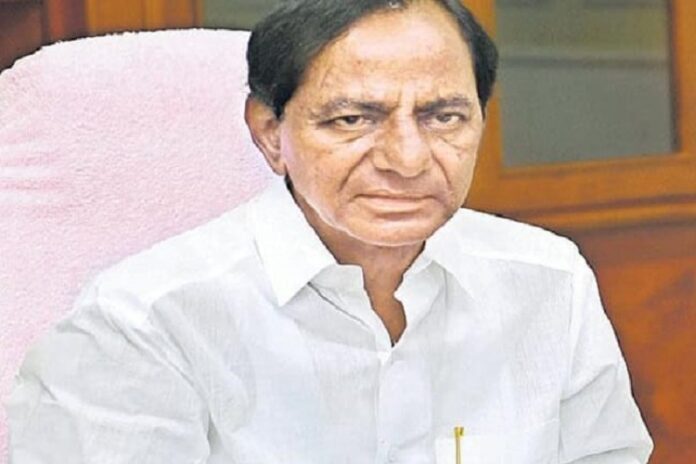 50 / 100
Powered by Rank Math SEO
If Telangana chief minister K Chandrasekhar Rao has his way, there are going to be major cuts in the budgetary allocations to various departments this year.
The chief minister, who held a meeting with senior officials of the finance department, instructed them to have Interim review of the state’s budget for 2020-2021, in view of the drastic fluctuations in the state’s revenues.
KCR said there was a major cut in the funds from the Centre following the Corona pandemic and hence, the state budget also has to be reviewed and revised accordingly.
“The state’s revenue and income have been reduced severely due to the lockdown imposed due to Corona pandemic. There was cut in the funds from the Centre to the State. The Central GDP has fallen to (Minus) -24 percent. This had a major impact on the states,” the chief minister said.
Under these circumstances, he said the state had to prepare estimates on how much funds are actually available and how much funds can be allocated to the departments should be decided.
“Review the entire State Budget and submit a report to the government in this regard,” the CM instructed the officials.
The CM also instructed the officials concerned to change the existing method of Dearness Allowance (DA).
“As on date, the Centre is taking decision on how much the DA can be? The states are following the Centre’s guidelines. There is lot of delay taking place in Centre preparing estimates and taking a decision on this,” he said.
As on date, three DAs are pending. Of this, the Centre is yet to take a decision on two DAs.  Due to delay caused by the Centre, the states have no option but to delay the matter. This is leading to accumulation of dues. Employees are not getting their DA on time.
“This situation should change. For every six months, when the date to pay DA arrives, the DA percentage to be paid in the state should be finalised. If need be, changes should be made after getting the Centre’s estimates. For example, if the State decides to pay 3 per cent DA and if the Centre later fixes it 3.5 per cent, then pay the rest of 0.5 per cent to the employees.
If the Centre decides on 2.5 percent and then deduct 0.5 per cent. Make proposals in this regard immediately. We will discuss the matter in the State cabinet and take a decision,” the CM said. #KhabarLive #hydnews
ALSO READ:  New 'National Party' For 2019 'BJP-Cong Mukt Bharat' Soon: KCR Reveal