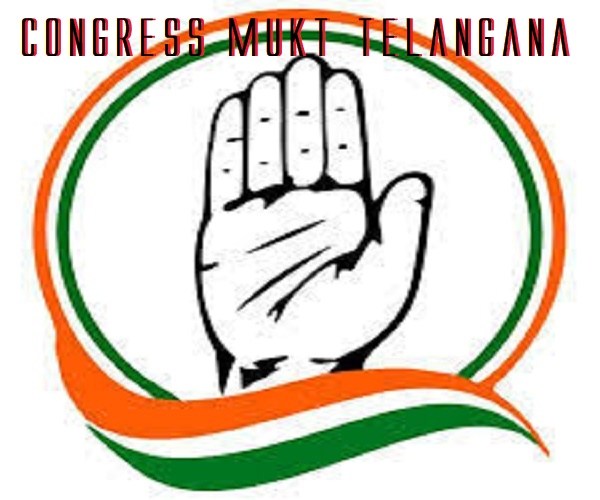 In Telangana, the signs so far haven’t been good for the Congress. To the average Andhraite, the 2014 bifurcation of the state united by the Telugu language took away more than the Charminar of Hyderabad.

And they haven’t forgiven the Cong­ress for letting it happen. The party was deci­mated in the state that retained the old name—Andhra Pradesh—where it has bagged no parliamentary or assembly seats since Telanganga was carved out on its watch as the then government in Delhi. And the going’s been no better for the grand old party in the new state.

This, when the territory of both states was once a bastion of the Congress. So much that when Indira Gandhi lost power in the post-Emergency Lok Sabha polls in 1977,the Andhra Congress won 41 out of 42 Lok Sabha seats in the state. The count dropped to 21 of 117 ass­embly seats and just two of the 25 Lok Sabha seats in 2014.

This time, the Telangana Rashtra Samithi (TRS) that runs the government in Hyderabad has promised an “Opposition-­free state”. And the signs so far haven’t been good for the Congress. It couldn’t even stop its members from crossing over to the party led by CM K. Chan­drashekar Rao.

Ever since returning to power in December 2018, when the Congress bagged only 19 seats, the TRS has been bent upon denying the Congress the pos­­ition of Telangana’s principal Oppo­sition. So far, around 13 Congress MLAs have quit and are reportedly waiting for the Lok Sabha results to be announced on May 23 before formally announcing it.

ALSO READ:  Why India’s Judiciary Is Facing An Increasing Lack Of Trust By Public?

The Congress would be left with just four legislators, with two more still mulling whether to join the exodus. They would probably do it if the party fails to win at least two seats. The TRS claims it will win 16 of the 17 seats, leaving one to the All India Majlis-e-Itteha­dul Muslimeen (AIMIM). That could mark the road’s end for the Congress in the second Telugu state as well, but party leader and former minister M. Shas­hidhar Reddy says it would only be pos­si­ble if the TRS tampers with the EVMs.

“The state ­election commission had come under the scanner last year for deleting over 60 lakh votes…. The BJP’s mutely watching, eager to occupy the space lost by the Congress.” In And­hra, Congress president Raghu­veera Reddy is widely seen as a lightweight. “How can someone who cannot win in his own constituency head the party?” asks a senior leader, who chose to stay away from the fray this time. #KhabarLive