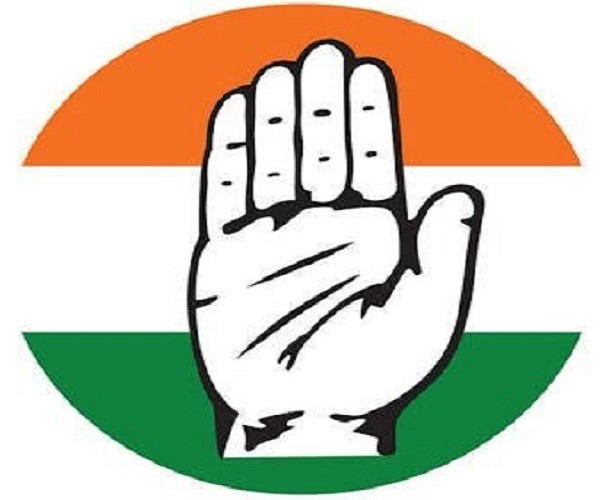 The much-needed booster start for the revival of Opposition parties in Indian politics looks to have been provided as the bypoll results in Karnataka were made public. It is beyond doubt that the worst calculations of NDA must have been upset with the outcome, which saw the BJP being pummelled to submission all across the south-west State.

Seizing the opportunity, Chandrababu Naidu, straining at the leash for quite a few months ever since his TDP snapped ties with the NDA, is expectedly hogging the limelight for the present, checkmating his opponents both at the State and the national level.

What is interesting is not his urgent initiative in ‘saving democracy’ by joining hands with his traditional arch rival, the Grand Old Party (GOP) led by Rahul Gandhi and a team of regional outfits with limited political reach in their respective States. In fact, the notable point which emerged out of his interactions with the media is that the anti-Modi front that he is attempting to cobble together would decide on ‘the PM candidate later’, much after the route map is drawn to present a united front against Narendra Modi.

Here is where the message is clear for the Congress establishment. Notably, the clarion call for intensifying measures to sew up Opposition unity came up in Bengaluru, the home town of the ‘humble farmer’ ex-PM Deve Gowda, who was mercilessly toppled by the GOP, more than two decades ago. It must be sweet revenge for sure, that the father-son duo and their Janata Dal Secular party with a minority presence in Karnataka Assembly is being propped up by the Congress, which has to grin and bear the torture till the 2019 elections at least.

In Hyderabad, quite a few reports in the media have been pointing out the frustrating micro-management techniques of the local unit of the Congress in Telangana in their handling of allies, who have come together under a Mahakutami. Their efforts in playing a psychological game of one-upmanship have been varyingly called as ‘big-brotherly attitude’, a pattern of behaviour they would well do to eschew if they want a reasonable chance of emerging victorious against the NDA team.

A few months ago, as talks gained ground that Rahul Gandhi would be the rallying point for all anti-BJP forces in the country, there was this patronising statement made by the big bosses of the Congress that their president would not automatically claim the PM’s chair but would want it to be a consensual one. This is precisely what Naidu has been emphasising in his recent comments. The circumstances in which Rahul must have made the statement is evident, but it is for sure that he would not have a cakewalk to the top slot, as there are enough claimants to the throne as of today.

The confidence with which Naidu said what he meant to is because of the changed political equation in which the Congress is placed in at present. For it to make a solid mark across the political domain of India, it has to triple its current number of MPs to begin with. Then comes the subterranean politicking which each of the regional party chiefs would indulge in as the grand finale, the Lok Sabha polls, are announced.

Maintaining a trustworthy role of being an all-weather ally who has the national party identity and if necessary, bending over to adapt and adjust to infuriating and egoistic demands of his partners is a non-negotiable prerequisite for the Congress. It is something which it is not comfortable with, one can see, given the intense push and pull methods it has adopted for seat sharing with its group members in the forthcoming elections to TS assembly.

One wonders if the Congress can really go on, cutting corners and keeping its mega ambitions of delivering a sucker punch to the NDA regime if it has to watch its words and keep embracing the netas which it had kept at arm’s length for the better part of its existence. A silver lining would be if they win impressively in the elections to be held in Madhya Pradesh, Chhattisgarh and Rajasthan, which would greatly augment its bargaining power and also lend a stature which it has been sorely missing for all these years since the 2014 elections.

Till then, it would be a tortuous process of learning and unlearning the political game for the GOP as it braces up with its new and old supporters to take on Narendra Modi, who is on the backfoot at present. #KhabarLive