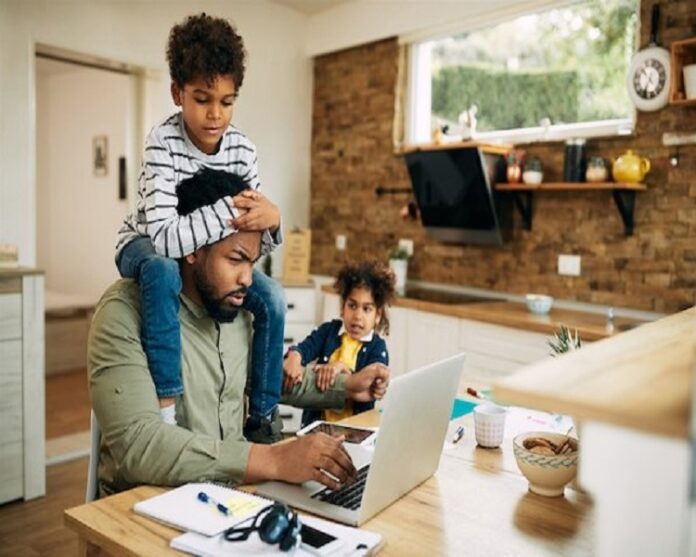 It is not just the shortage of beds, medicines or oxygen that had caused problems for the State Government during the last two waves of corona pandemic. There is another serious cause of worry for the government and that is the concept of work from home which is becoming a hurdle to get proper Revenues from IT sector.

When there was an outbreak of corona cases during the first wave, all IT companies and ITES (IT Enabled Services) announced work from home policy to avoid spread of the virus. This concept of course had its own impact on the employees who feel that they are under greater work pressure now but as far as the government is concerned, it has a much bigger cause of worry.

The IT companies from Delhi, Mumbai, Chennai and Bengaluru which had planned to expand their branches to Hyderabad have now seem to have backtracked. They are employing people but are encouraging them to work from home.

This is adding to the worries of the government as the WFH system by the existing companies has resulted in revenue loss of nearly Rs 3,000 crore and has taken away the indirect employment of cabs, air travel, hospitality industry and other services provided by the IT firms.

Now the decision of the many companies to encourage WFH model instead of opening new branches is threatening to result in a major blow to the revenue earning of the governments.

A top official of the state Commercial Taxes department told The Hans India that the WFH option has been playing a big havoc on the services’ sectors which depend on IT companies.

Some small IT and ITES companies have vacated the campuses in Hi-Tech city. As a result, economic activity has come to standstill. If the companies run their business as usual, the government will earn money through tax collections like property taxes and turnover tax. Once the companies shift their operations from their head office to some other place in the country, the State starts losing tax money earned in different forms.

Officials say that about 15 to 20 small and medium IT companies have vacated the offices in Hyderabad to cut the establishment expenses after the employees were given WFH option in March 2020. Another 10 to 15 companies headquartered in Gurgaon and Punjab have postponed their plan to open their branches in Hyderabad.

Officials said that nearly 15,000 to 20,000 working in the service sectors like canteen operations, interior and office maintenance in the IT companies have lost their livelihood. The firms engaged in the service sectors stopped filing tax returns and it was a stark example of the impact of the work from home.

“Taking commercial spaces on lease in the IT zones has also stopped. Hospitality industry and recreational zones in the IT zone have registered the lowest ever flow of visitors,” said an official.

The Commercial Taxes department officials want the government to take initiative to revive the business activity in the IT zones and see that they reopen with 50 per cent attendance. #KhabarLive #hydnews