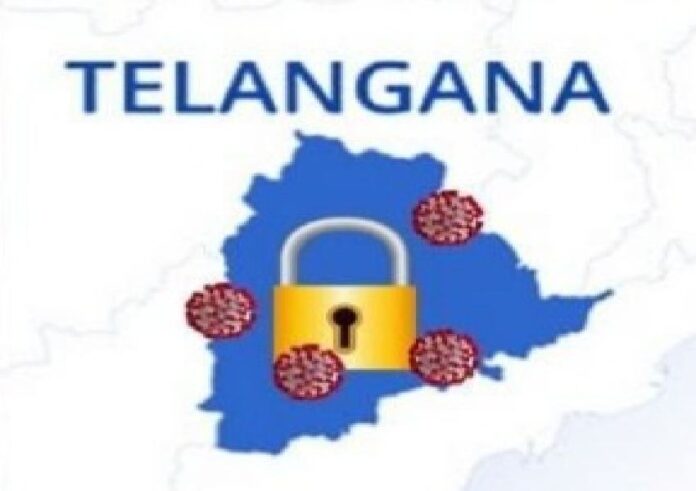 In the wake of a steep increase in COVID-19 cases in the State, people, especially those from middle and lower middle classes, are inquiring whether the State is heading towards a lockdown.

However, sources ruled out any possibility of the government opting for a total shutdown. The government might declare containment zones, but not a complete lockdown, said the sources.

Clarity on whether the government would impose a lockdown, or declare containment zones, or continue the existing night curfew will emerge only at a high level meeting to be convened by Chief Minister K Chandrasekhar Rao soon.

The Central government, while declaring that lockdown should be the last resort, had asked the States to evolve their own COVID-19 management strategy as per the local situations.

In the neighbouring States of Karnataka and Maharashtra, complete lockdowns have been imposed. Some parts of the State, like Jagitial, are reporting a high number of cases as they border Maharashtra. However, it remains to be seen how the State government manages the pandemic post April 30.

The current orders pertaining to night curfew will be in force till April 30. The Chief Minister, who had tested positive for the virus on April 19, is expected to visit Yashoda Hospital on Tuesday for a health check-up. Once he tests negative, he will conduct a review on COVID-19 either on Wednesday or Thursday.

During the review, he is expected to take decisions on vaccination and on continuation of the night curfew. There are apprehensions among citizens on whether the government would impose a lockdown in the State, especially after Karnataka and Maharashtra imposed it. Rao, after taking stock of the situation, is expected to announce a decision in this regard.

Meanwhile, the Chief Minister is also expected to discuss the vaccination drive too during the review. He has already announced that vaccines would be provided free of cost to the entire four crore population in the State. He had also declared that he would personally monitor the drive. The existing guidelines would allow vaccination only for people aged above 18 years.

The population of people aged above 18 years in Telangana is 1.72 crore. Some States like Maharashtra have already invited tenders for the drive. The State government is yet to take a decision on procuring the required vaccine. Rao is expected to fine tune the strategy for the vaccination. #KhabarLive #hydnews