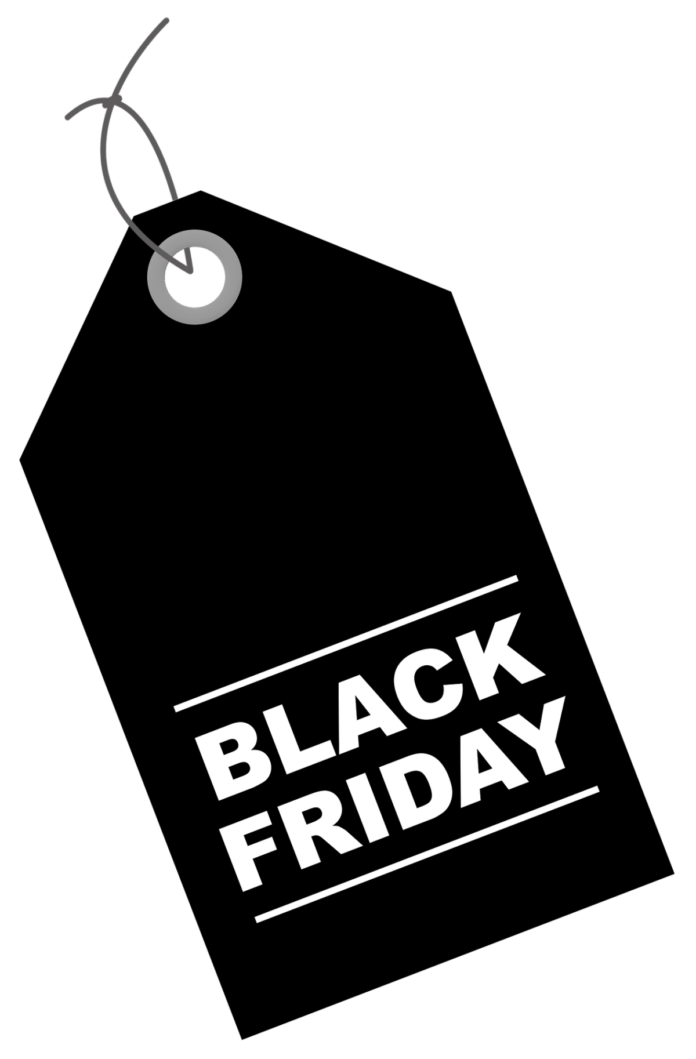 If you like to indulge in retail therapy every now and then, it is important for you to know that several brands are coming up with a ‘Black Friday’ sale. While you might want to make the most of these offers, it is also essential for you to understand what this day stands for.

Back in the 1950s, when Thanksgiving was a national holiday (which falls on the fourth Thursday of November), several people in the US used to call in sick from work on Friday so that they could enjoy an uninterrupted four-day-long weekend.

Since Christmas was technically just a month away, several stores were open on Friday and people visited them to get a headstart on their Christmas shopping (hoping their bosses wouldn’t see them).

However, the term ‘Black Friday’ appeared in print for the first time in 1966.

If you’re unfamiliar with Black Friday, it’s possible that at first, you thought the phrase has a negative connotation. Why else would it contain the word ‘black’ in it? The reason, though, is a bit complicated. Since the day after Thanksgiving used to be the busiest shopping day in America, it led to vehicular traffic jams and disruptive pedestrian traffic. Initially, the term was used in Philadelphia to describe the inconvenience it caused to the general public.

What’s more? The retailers and shopkeepers made a lot of profit on the day. As a result, they were going from being ‘in the red’ to being ‘in the black’. In business terms, being in the ‘black’ means making profits or enough money without having to worry about going bankrupt.

Being in the ‘red’, on the other hand, is used for showing a deficit and running into losses.

Since Black Friday falls a day after Thanksgiving, it is regarded as the beginning of America’s Christmas shopping season. Several retailers, stores and huge brands offer massive discounts on the day, and as a result, a large number of people visit these stores. Most of these stores end up opening early (some even open at midnight or on Thanksgiving Day) to large queues of people.

Several reputed brands such as Apple, Morphe and OnePlus offer the best deals on Black Friday, and make lots of profit from the footfalls.

While the origin of the term ‘Black Friday’ was free from negative connotations, over a period of time, it came to be associated with stampedes, violence and unfortunate incidents. Since the year 2006, there have been 12 reported deaths and 117 injuries on this day.

One reason why Black Friday leads to mishappenings is that the shoppers, in an effort to secure a place in front of the queue and buy their favourite items, put their safety at risk. This involves blocking fire exits and emergency access.

Black Friday has also been criticised for promoting consumerism and capitalism as people often end up buying things they don’t need. It is also argued that the overproduction of goods during this time leads to climate change.

The Black Friday frenzy is catching up with Indians, and a large number of desi brands have started offering products on discounted rates on this day. Several international tech brands, too, have sales in India.

Tech giant Xiaomi, for instance, is starting its Black Friday sale from November 29, which will go up till December 2. The smartphone company is likely to launch a new product during the sale. With more brands capitalising on the occasion, it will be interesting to see how Black Friday is being celebrated in India with the same fervour and excitement. #KhabarLive