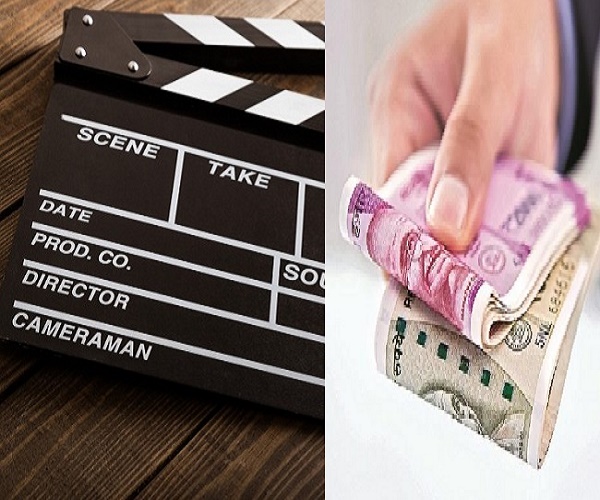 Telangana and Andhra Pradesh Governments have given their approval for resuming film shootings. Producers and a few directors have made their plans to resume work, but not everybody is keen on getting back to work with the coronavirus cases rapidly increasing everywhere. Actors from other States are refusing to come down to Hyderabad to shoot at this time.

Traveling and staying at hotels is highly risky and actors residing outside Hyderabad are not willing to join the shoot until the virus curve flattens.

Also, senior actors that are above and close to sixty years are not willing to take the risk. Even actresses from other states have made it clear that they cannot be risking at this time.

Rajamouli, who planned a mock shoot also had postponed his plans for a few days.

Except for a couple of low budget films and television serials Telugu film and TV industry is still under lockdown.

With doctors predicting that the situation wouldn’t improve until July 31, Telugu cinema might be back on track from August or September.

Meanwhile, movie distributors are the ones whose money is at stake for any big-budget film. Actors and directors take home high salaries and the producers make sure to be in the safe territory prior to the release by making NRA deals with the distributors.

It is the distributor who needs to pool money through local distributors and exhibitors for every big release. However, distributors cannot take all the profits that a movie makes.

He gets only a small chunk of profits despite the paltry 10% success rate of Telugu cinema business.

Top producers owning or leasing most of the theaters in big cities and towns is another headache for distributors.

These producers don’t pay the distributor’s share on time and keep them waiting for several months and for years in a few cases.

Few distributors are yet to recover their theatrical share for Sarileru Neekevvaru and Ala Vaikunthapurramuloo. There are a few pending payments for Majili movie that was released a year ago.

Distributors will get their share from local exhibitors, but these producers turned exhibitors will not pay their dues on time and the poor distributor has to bear the interest on finances.

They cannot dare to confront these ‘bada’ producers as they are the ones who run the show in Tollywood. #KhabarLive #hydnews