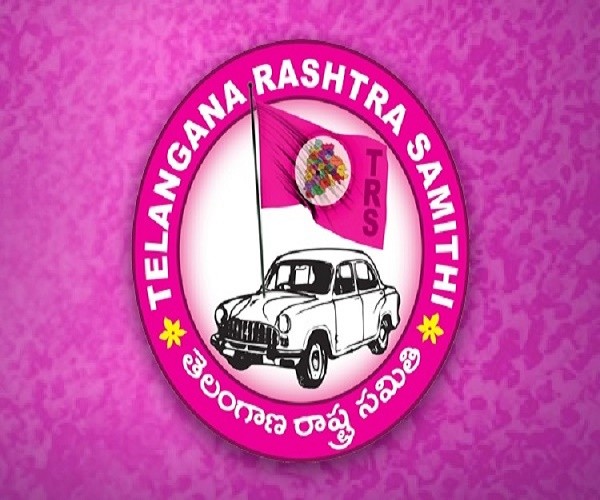 TRS is also fine-tuning its election manifesto which is likely to be released after the festival. With elections just around the corner, this Dasara festive season is all set to witness huge political activity especially in TRS which has been surging ahead of its opponents in poll campaigning.

The party leadership is gearing up to take the campaigning a few notches higher during the festive season and will be holding door-to-door campaign besides holding at least two-three political meetings per day in each Assembly constituency.

Besides planning to announce candidates for the remaining 14 constituencies after the Dasara festival season, TRS is also fine-tuning its election manifesto which is likely to be released after the festival. Chief Minister K Chandrashekhar Rao is also expected to resume electioneering after the festival.

The Chief Minister is learnt to have held a meeting with senior TRS leaders in Hyderabad on Saturday late night and discussed on the poll strategies besides reviewing ongoing campaigning by TRS candidates. While the majority of TRS candidates have completed their first phase of electioneering, they have been instructed to continue campaigning and cover their entire constituency for a second time before the Congress and other Opposition parties finalise all their candidates.

“Before the Dasara festival season comes to an end, we would have covered our constituencies twice. We are holding two-three meetings per day besides conducting door-to-door campaigning. In next spell after Dasara, we will continue to hold two-three meetings per day in every constituency besides the Chief Minister resuming his campaign,” a TRS candidate told #KhabarLive.

The party leadership will be conducting at least 100 public meetings to be attended by Chandrashekhar Rao as well as other star campaigners, across the State before the nominations are filed. The Chief Minister is also said to have received survey reports for the remaining 14 constituencies where the TRS is yet to announce its candidates, and he is likely to make an announcement in this regard anytime after Dasara festival season. The party had already announced candidates for 105 Assembly constituencies.

Meanwhile, the Manifesto Committee led by TRS Secretary-General and Rajya Sabha member K Keshava Rao is fine-tuning the draft copy which will be submitted to the Chief Minister shortly. According to sources, special emphasis is being laid on education and health in the manifesto besides agriculture and industrial development as well as welfare including Aasara pensions in the manifesto preparation. #KhabarLive