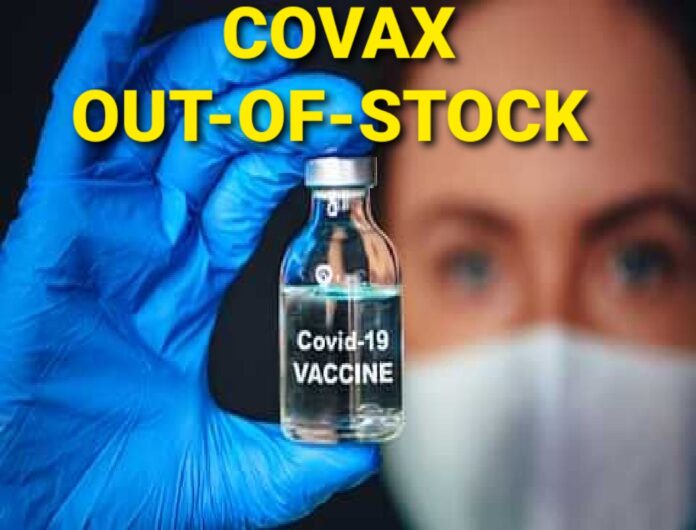 Close to one fifth or 18 per cent citizens or someone in their social network could not find a Covid-19 dose when they went for vaccination in the first 10 days of April, as per a Local Circles survey. 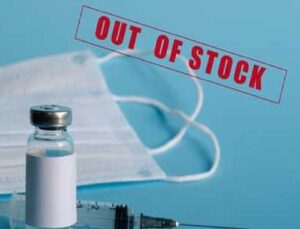 Indians facing shortages of vaccines can have wider access, it’s a positive step. As India adds Sputnik V to its vaccine arsenal, what pool of vaccines does India have access to?

India will finally have a 3rd COVID vaccine added to its arsenal after the top regulatory authority, the Drugs Controller General of India gave Russia’s Sputnik V emergency use approval. The approval was based on clinical trial data from Russia and the additional phase 3 clinical trials carried out with Indian pharma major Dr Reddy’s Laboratories.

The approval comes in the midst of a ferocious second wave of the pandemic, with over 1.6 lakh new cases reported on Tuesday, April 13.

It also comes in the midst of the Indian government finally easing the path for vaccines from pharmaceutical companies, that are approved in US, UK and European countries, to seek approvals in India.

While all these remain as announcements, and it will be a while till Indians facing shortages of vaccines can have wider access, it’s a positive step. And something that experts said should have been done sooner. 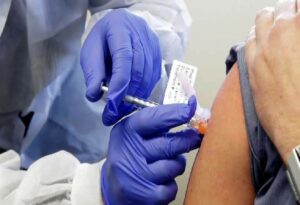 For now, what’s our vaccine production capacity? How can India tap into its vast vaccine manufacturing and reclaim its status as the ‘pharmacy of the world’?

This data is based on announcements, and we know from the acute vaccine shortage crisis faced by the world, that often ground realities differ. From Pfizer, to AstraZeneca, J&J and closer home, Serum, they’ve all faced delays due to various factors – for Johnson & Johnson, it led to a wastage of millions of doses.

How much can Serum Institute Deliver?
When AstraZeneca signed a large access manufacturing contract with Serum Institute of India for their vaccine in collaboration with Oxford University in April 2020, the deal was touted as a ‘gold standard’. Serum, the largest vaccine manufacturer in the world, would provide vaccines to India and the world. The order was for 1 billion doses. A deal for 200 million doses for the COVAX facility was also signed.

Adar Poonawala, the CEO of SII said he would start stockpiling vaccines even before clinical trials and approvals were through.

While Covishield got its approval in January 2021 in India, the government placed a really small order of just 10 million doses. It has quickly been ramped up to 100 million doses as India fights the second wave. But can Serum deliver at a time of global shortage?

Serum’s requested for a grant of Rs 3000 crore to ramp up its manufacturing capacity from 65-70 million doses to 100 million doses per month. 90% of India’s vaccine supply currently comes from Serum Institute. 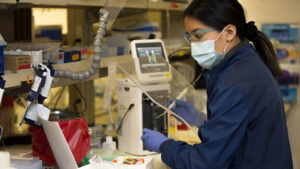 What About Bharat Biotech?
Bharat Biotech’s Covaxin is India’s first home-grown vaccine to get emergency use approval. But it supplies a fraction of India’s vaccine needs. Its current vaccine production capacity is 12.5 million doses a month. But the company has sought funding from the government to help scale up production from 150 million to 500 million doses a year. The company has written to the Department of Biotechnology (DBT) seeking Rs 100 crore to ramp up its manufacturing capacity.

The company is also testing a nasal vaccine, that may prove to be a ‘game-changer.’ The company CEO, Krishna Ella was quoted as saying he can manufacture one billion doses of the nasal vaccine. It remains in early trial stages. 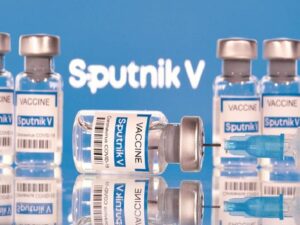 Sputnik V and its Deal With Five Indian Manufacturers
Sputnik V, represented by Russian Direct Investment Fund (RDIF, Russia’s sovereign wealth fund), got the emergency use approval from the DCGI based on the trials it carried out in partnership with Dr Reddy’s Laboratories.

Dr Reddy’s has a distribution deal to import the vaccine and distribute 100 million doses, according to various reports.

How much of this will come to India? The company says they’ll be able to produce 50 million doses a month in India by summer, but there is no clarity of what orders Indian government has placed with them.

What Other Vaccines Can India Dip Into?
While some time away, Biological E has received funding from the US to develop vaccines. It is developing its own vaccine with Baylor College in the US with a target of 1 million doses. It’s early days yet as clinical trials are still ongoing.

There is considerable interest in Biological E’s contract with Johnson&Johnson’s single dose vaccine. The contract is believed to be for 600 million doses, but not much is known about when this production will start.

Another indigenous vaccine by Zydus Cadila is in phase 3 trials.

While all these look promising, and with time the burden on Serum to essentially run India’s inoculation programme will reduce, the fact remains that India currently is consuming as many vaccines as it is making every day. As inoculations go up, and other manufacturing capacities take time to ramp up, India is facing an acute shortage. #KhabarLive #hydnews