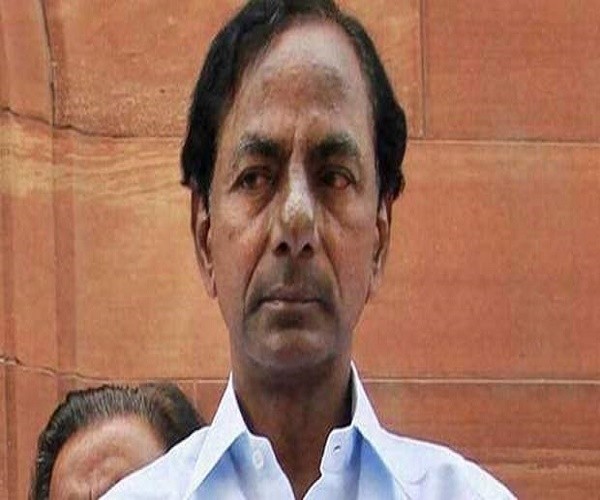 What made Chief Minister K Chandrasekhar Rao go slow on his decision to form a Federal Front at national level? Why did he postpone his decision to hold a public meeting in Hyderabad to announce his action plan on stitching an alternative political formation by inviting heads of like-minded parties to October or November?

According to sources close to the TRS leadership, Centre’s latest proposal to hold simultaneous polls to Lok Sabha and State Assemblies as per schedule, ie, April or May 2019, made the TRS boss go slow on forming a Front at national level.

“Till the recently concluded Parliament budget session, the Centre had been giving indications that it might conduct simultaneous polls to both Lok Sabha and State Assemblies by the end of this year. Considering this, CM KCR too was enthusiastic about forming an alliance at the earliest. But, now the situation has changed.

As per latest indications from Delhi, the general elections might be held as per schedule in 2019. Hence, the CM is going slow on carrying out his Federal Front plans so as to get a clear idea on future political moves of various regional parties,” a senior leader of theTRS told KhabarLive.

The source further disclosed that this was the reason behind the shelving of CM’s plan of going to Delhi on April 4 to hold discussions with heads of regional parties on the formation of alternative front.

“The CM is of the view that as various regional parties have begun showing their political leanings in the run-up to the general elections, the TRS should first carefully watch the ongoing developments at national level, before intensifying its efforts to form the Federal Front,” the leader explained. It is further learnt that by doing so, the Chief Minister can now get ample time to prepare the party cadres in the State for the Assembly polls.

Despite the heightened political activity at national level, BJP state unit also is of the view that elections will be held as per schedule in 2019 and not in advance. “Till two months ago, our Delhi bosses had been thinking of holding polls in Nov/Dec 2018. But, now, they are of the view that much time is needed to make the BJP and its allies go for general polls.

Hence, in all probability, general polls will be held as per schedule in 2019,” BJP State spokesperson Krishna Saagar Rao told KhabarLive. Some leaders in the BJP disclosed that this is the reason behind the sudden “lull” in the activities of the saffron party in the State.

However, Telangana Congress leaders still believe that the Narendra Modi government might go for early polls. TPCC chief N Uttam Kumar Reddy firmly believed that the NDA government would conduct early polls in November or December 2018. “We still firmly believe that the Centre will hold simultaneous polls to both Lok Sabha and State Assemblies in November or December,” Uttam said. #KhabarLive