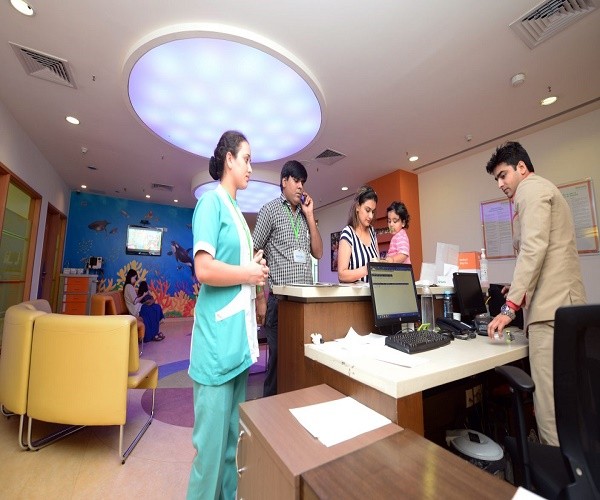 Doctors, when surveyed, say they are opposed to the very idea of skewing their prescribing practice in favor of companies giving them money. The problem is, they still take lots of money in the form of honoraria, speaking fees, research grants, and outright gifts from pharmaceutical and medical device companies. Research suggests they can then fail to recognize that they’ve been influenced.

Psychologists George Loewenstein and Don Moore argued in a 2004 paper that while people consciously think about their professional obligations, the other half of a conflict — self-interest — is “automatic, viscerally compelling and often unconscious.” That theme keeps returning in more recent research.

As MD turned ethics professor Sunita Sah of Georgetown University concluded in a review paper, even if doctors don’t recognize what’s going on, those in the pharmaceutical industry understand social psychology and know what works. Reciprocity is a part of human nature, and field studies have shown that doctors change their practices to reciprocate gifts and favors. Those who ultimately lose in this game are the patients, who are at risk of prescriptions that are not entirely in their best interest.

Every once in a while an extreme case leads to a dramatic downfall. That happened recently when a ProPublica story revealed that Memorial Sloan Kettering Cancer Center’s chief medical officer Jose Baselga had accepted millions from industry and then written numerous scientific papers without disclosing financial ties to the companies whose products he was studying.

He resigned within days. The larger problem remains: Conflict of interest is the norm in medicine. According to a 2007 survey, 94 percent of physicians had some sort of industry ties. And as Sah and other social scientists have shown in their research, this can bias their behavior even as they insist they are above it.

Sense of entitlement is a big factor in physicians’ acceptance of industry money. In one study she co-wrote with Loewenstein, doctors were more likely to agree they would accept industry payments when they were reminded of their sacrifices — years of medical school, debt incurred, sleep deprivation when on call. She compared the attitude to that expressed in the famous commercial for L’Oreal hair products: “I’m worth it.”

In addition to the lure of money, pharma and medical device companies can appeal to physicians’ egos by anointing them “key opinion leaders.” In one of her papers, Sah quotes one such leader, a psychiatrist, saying: “It strokes your narcissism. … The first thing they do is take you to a really nice hotel. And sometimes they pick you up in a limo, and you feel very important, and they have really, really good food.”

In another study, which examined conflict of interest and bias across professions, Sah and Lowenstein showed that people were less likely to offer biased, self-serving advice when they worked with individuals, known by name. In experiments, subjects designated as advisers could guide advisees in a number estimation game — the adviser having access to more information than the advisees. The advisers could benefit from causing advisees to make an overestimate, while the advisees benefited from getting the number right.

ALSO READ:  How To Become An Influential 'Travel Writer'?

When they were giving advice to individuals, advisers were less likely to act selfishly. When dealing with groups, self-interest became a bigger factor, though subjects weren’t aware of the change. They reported afterward that they were unbiased and gave good advice. In interpreting the findings, the researchers suggested that in doctor-patient relationships, empathy might guide decisions. But people have more trouble feeling empathy toward nameless groups, as they would in, say, making clinical guidelines or public health recommendations. Grants for studies also appears to create a bias. Industry-funded studies are more likely than independent ones to show a product is effective, according to a 2017 review.

Disclosure rules are supposed to limit the damage, but other studies show they don’t help much. In a 2005 paper, researchers argued that advisers feel “morally licensed and strategically encouraged” to give even more erroneous or exaggerated advice once a conflict was disclosed. In another paper, Sah and colleagues showed that patients were just as likely to take advice after a conflict-of-interest disclosure. Some thought that if a doctor owned a stake in an imaging center, for example, then he or she must have expertise. Others reported they felt awkward about refusing. After a conflict-of-interest disclosure, she said, “advice can be harder to turn down because it suggests you think the doctor is biased and corrupt.”

The main benefit is that disclosure rules can discourage providers from taking money that creates a conflict in the first place. There is hope, however, that doctors can be more principled than other kinds of advisers. In a recent study, volunteers were asked to play the role of either doctors or financial advisers and were placed in a conflict situation where they could make money at the expense of advisees. Those who were reminded of their responsibility as doctors gave less selfish advice, and those reminded of their role as financial advisers gave more selfish advice. When researchers carried out the same experiment with real doctors and financial advisers, Sah said, they got pretty much the same result.

So maybe doctors are a little special after all, in that they work by professional standards that put patients’ well-being above fancy dinners, prestige and the almighty dollar. But with drug companies and others cleverly playing to doctors’ selfish desires, they may sometimes need a reminder. #KhabarLive