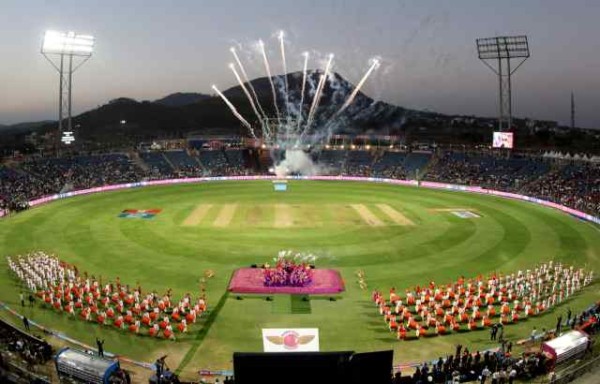 Of all things that IPL can do without , the opening ceremony must top the list.

Of all things that IPL can do without, the opening ceremony must top the list. It’s a ritual repeated every year where film stars sing and dance, shake a leg and say good things about the IPL in a breathless, excited manner.

What this does for the IPL is hazy. Does it add value to a cricket event? Nobody knows with certainty. Does IPL need this splashy trigger to catch the attention of fans, sponsors and commercial partners? Maybe.

At least, it did at one time, when the league was launched 11 years ago. The IPL then was an idea, an untested proposal which needed support. Hence, the promotion and a big bang launch was part of the marketing strategy, to create interest and generate positive buzz.

At that time, it was clever – what better than Bollywood naach-gaana to push an idea and sell a made-for-television cricket product?
As it is, cricket is a fail-proof commercial property which can’t go wrong in India. Add filmi masala to it and the mix becomes a bigger success.

Does IPL need this splashy trigger to catch the attention of fans, sponsors and commercial partners?

Yes, but that was then. Now, the ground reality is different, the landscape has changed and everyone has moved on. The IPL has evolved from a sporting league to a sporting brand. It stands on its own feet with economic muscle, supported by many multi-million dollar contracts. An opening ceremony, routine and repetitive in nature, does not add value or enhance the IPL.

Some hold the extreme view that non-cricket elements actually diminish the IPL. Cricket is the IPL’s core element and anything on the fringe, be it frill or fun, is a distraction.

The IPL works because it is a terrific product – quality cricket played by cricketers who are the best in the business.

The IPL’s success is also due to a format that fits into the contemporary lifestyle of youngsters (who have a huge time deficit) that guarantees results and excitement.

Plus the timing: The IPL is beamed live into our homes in the evening, when everyone is sitting around the dining table, ready to unwind after a day at work.

The IPL works because it is a terrific product – quality cricket played by cricketers who are best in the business.

Contrary to what some people feel, IPL is about cricket, not about celebrity owners or corporate czars or cheerleaders. At the ground, spectators hardly get a glimpse of cheerleaders; at home those watching matches do so irrespective of them. And if cheerleaders and entertainment were such powerful draws then every league, cricket or otherwise, would be successful.

Over the last ten years, the IPL has had a turbulent ride, lurching from one controversy to the next. Its journey is marked by scams, controversies and scandals. Fortunately, such jhatkas and turbulence are a thing of the past now that CSK and Royals have had ghar-waapsi and are all set to start their second innings in IPL 2018.

This season, the IPL starts on a note of optimism and positivity. It is in better financial health than ever before.

The media rights sale made all franchise teams profitable, changed the colour of their balance sheet from red to green, and guaranteed them profits going forward. After 10 years of financial anxiety these are the achhe din they were praying for.

The Indian cricket team has been on the road in the last few months, playing overseas, so fans look forward to the IPL without a trace of spectator fatigue. CSK practice matches have attracted bigger crowds than international games, broadcaster Star’s advertisement inventory is practically sold out and ticket sales at various venues are reportedly brisk.

Taking advantage of this, the IPL should rebrand itself – and focus on cricket, its core strength. An opening ceremony is a party without a purpose and the IPL would remain attractive without it. More so when the opening ceremony offers nothing new anyway.

The issue partly is the tired routine and the similar nature of filmi ‘performances’ seen frequently on television as part of some ‘award function’ night. The formula has been flogged so often one more Bollywood song/dance celebration seems a repeat telecast of an earlier episode .

This year team captains are giving the grand opening of the IPL a miss because they have matches to play next day and important business to attend. The IPL could also have got to business, meaning cricket, straightaway. Thus saving a minor expense of Rs 25-30 crores! #KhabarLive 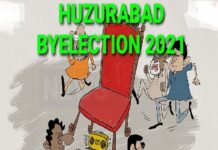