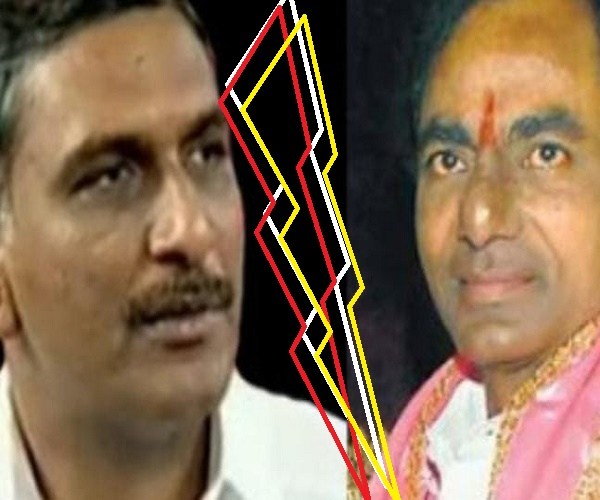 The entire mainstream media in Telangana obeys the diktat of chief minister in Telangana, be it newspapers or TV news channels, have surrendered to CM K Chandrasekhar Rao, after he banned ABN Andhra Jyothy and TV9 channels soon after coming to power in June 2014 and the media capturing mentality continues.

The mainstream media never dare to write against KCR or TRS government, which angers TRS boss. The situation worsened to such an extent that the press releases sent by Chief Minister’s Office are now the banner stories for media.

The latest diktat to media in Telangana from KCR is not to give coverage to his nephew and Siddipet MLA T Harish Rao, who has been sidelined both in the government and party, after KCR tookover as CM for the second term in December 2018.

What angered KCR and what led to KCR asking media not to give coverage to Harish is now the subject of hot debate in TRS circles.

Irrigation expert Vidyasagar Rao, who was the close aide of KCR during Telangana statehood agitation and who was appointed as adviser to CM after KCR became CM, passed away two years ago.

Harish was the only one to remember him and paid homage by sending official press note to all the media organisations.

This triggered a debate accusing KCR and KTR of ignoring Telangana stalwarts who played a key role in Telangana statehood agitation, while at the same time praising Harish for remembering Vidyasagar Rao and paying homage.

This reportedly angered KCR and KTR.

They reportedly asked their press secretaries and also officials of I&PR department, to speak to media groups and ensure Harish did not get coverage if they want to maintain ‘cordial relations’ with TRS government and if they want advertisements from the government.

Soon, the media groups have given instructions to their reporting staff not to report news of Harish Rao and to desk staff not to give coverage for such news.

TRS-owned T-News Channel and newspapers Namasthe Telangana and Telangana Today are already enforcing undeclared ban on Harish Rao for the past few months.

Thanks to social media, whenever KCR and KTR are attacked by netizens in social media for ignoring Harish Rao, he is getting coverage, though very little, in TRS-owned media now and then. #KhabarLive