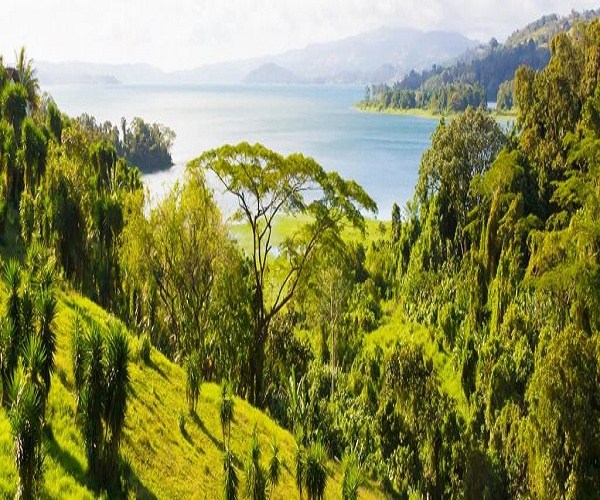 Environmental and FAO experts warns about the proportion of livestock breeds at risk of extinction is increasing and plant diversity in farmers’ fields is decreasing at a drastic low.

The report is country-specific, where 91 nations have submitted findings on the state of their biodiversity for food and agriculture.

Maintaining biodiversity is essential as it contributes to agriculture and food production. It includes domesticated plants and animals, livestock, forest and aquaculture systems, harvested forests and aquatic species, wild relatives of domesticated species and the vast range of organisms that live in and around food and agricultural production systems, the report says.

Reason to worry
Though important contributors to food security, many key components of biodiversity are declining. The FAO report says that the proportion of livestock breeds at risk of extinction is increasing, and plant diversity in farmers’ fields is decreasing. Countries report that many species of pollinators, natural enemies of pests, soil organisms and wild food species are vanishing due to the destruction and degradation of habitats, overexploitation and pollution. In many parts of the world, biodiverse agricultural landscapes are being replaced by monoculture, the report warns.

A prime example in this case is the monoculture cultivation of arhar (pigeon pea) for cash in a few Baiga villages like Bouna in Dindori district of Madhya Pradesh, which has uprooted the local millet sikiya relished for generations. “It is clear that food and agricultural production is currently a major driver of biodiversity loss. Expansion of production on the current model is going to lead to even more severe impacts on biodiversity,” report coordinator Julie Belanger told #KhabarLive.

Forest loss represents a major global threat to biodiversity. Though rates of loss have decreased (and gone into moderate reverse in some regions), global forest area continues to decline, with the early part of this century seeing net losses in sub-Saharan Africa, Latin America and Southeast Asia, the report points out. The main cause of deforestation is conversion to agriculture.

With decline in forests, wild foods, an important source of food for many rural households, are vanishing. This is true in a few Baiga tribal-dominated villages of Madhya Pradesh where village women complained of the loss of several varieties of wild foods collected from the forests, especially during the monsoon. In Dumar tola village, where #KhabarLive had visited last year, young women failed to recognise many such forest foods.

To the rescue
There are many ways in which agriculture and food production can become more biodiversity-friendly. Ensuring that the biodiversity of crop, livestock, trees and aquatic organisms remain available to breeders and producers is going to be vital to future production in the face of climate change, Belanger adds.

Biodiversity can help meet several Sustainable Development Goals. For instance in Goal 1 (end poverty in all its forms everywhere), biodiversity directly contributes to the livelihoods of millions of fisherfolk, forest dwellers, farmers and livestock keepers.

Many neglected species have higher contents of key nutrients than their more widely grown counterparts. An example in this case is tubers, which have been overshadowed by potatoes. But tubers are future smart foods, resistant to pests and diseases. In this case, the use of wild foods and their contribution to food security is an understudied topic globally.

Belanger points out that these days fewer crop species are being grown in farmers’ fields and also some varieties are at risk of being lost completely due to the lack of conservation. This is true of India’s traditional rice varieties which are making a comeback slowly due to the efforts of a few revivalists. Still many folk rice varieties have been lost.

Chakradhar Panda of the Bhubaneswar-based State Seed Testing Laboratory has protected many indigenous seeds. “Till date I have collected 1,130 paddy varieties and kept them in gene banks at the lab. But some have already vanished. I surveyed 1,250 varieties in Odisha but found only 1,130. I did not find the rest,” he rues. #KhabarLive