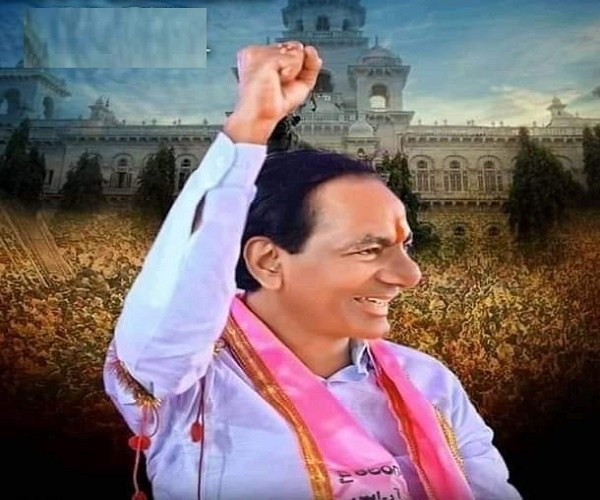 Telangana chief minister and Telangana Rashtra Samithi (TRS) chief K. Chandrashekar Rao’s dreams of forging a federal front excluding the Congress and the Bharatiya Janata Party (BJP) may be unravelling, as most opposition parties head for the Congress camp.

Rao, who had previously pitched the federal front plan to West Bengal chief minister and Trinamool Congress Mamata Banerjee, was conspicuous by his absence at an opposition unity rally that Banerjee called earlier this month.

Ever since floating the idea a year ago, KCR has met a series of party bosses to push for the front, including Banerjee, Deve Gowda of Janata Dal (Secular), or JD(S), M.K. Stalin of Dravida Munnetra Kazhagam (DMK), Akhilesh Yadav of Samajwadi Party and Y.S. Jagan Mohan Reddy of YSR Congress Party (YSRCP). However, the only leader who has openly backed KCR is Reddy.

Meanwhile, Andhra Pradesh chief minister and Telugu Desam Party chief N. Chandrababu Naidu, who broke off with the BJP in 2018, has backed an anti-BJP coalition including the Congress. He was also on stage with Banerjee in Kolkata at her public meeting.

“KCR did not go to the opposition meeting held by Mamata Banerjee as we cannot share a stage with the Congress. As it is, regional parties are not willing to give the party space, like in Uttar Pradesh where both Mayawati and Akhilesh did not align with it. Similarly, others will also do the same. We have to wait and watch,” said B. Narsaiah Goud, TRS’s Rajya Sabha MP.

Goud also said the TRS is confident of winning 16 of the 17 MP seats in the state, except Hyderabad, which is currently held by All India Majilis-e-Ittehadul Muslimeen (AIMIM). The TRS and AIMIM have always maintained that both parties are on “friendly” terms.

“The BJP is finalizing its alliances and is on the verge of finishing. Opposition parties, to stop Modi, will look at other options and the Congress is a necessity that will force them to work with the grand old party. Surely, they know Congress is there to consider as a partner.

Other than KCR and may be Jagan, there is no necessity for any other party to overtly talk about a federal alliance,” said political analyst Palwai Raghavendra Reddy. Let’s wait and see the further consequences till the announcement of general elections. #KhabarLive