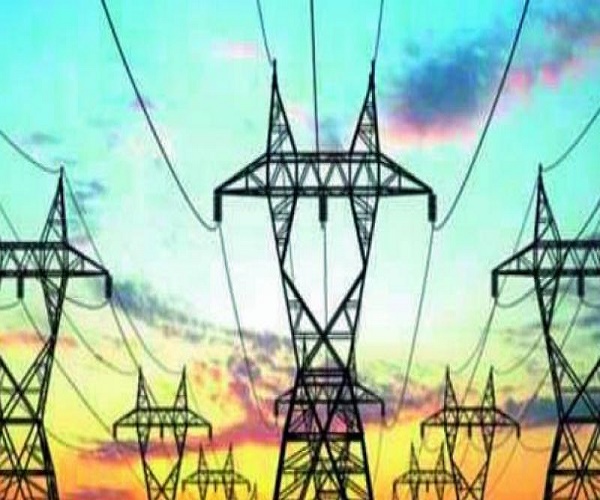 The peak power demand in the State has touched the five-digit mark even before the onset of summer. At 7.44 am, the peak demand was recorded at 10,002 MW. The demand on Friday was 9,996.“Saturday is a red-letter day for both power utilities and the consumers,” Southern Power Distribution Company of Telangana Ltd (SPDCL) chairman and managing director G Raghuma Reddy said.

The total power consumption is 208 million units to 210 million units per day now. “The peak power demand in the mid-summer is expected to touch 10,600 MW. We have plans to handle the situation efficiently, even if demand reaches up to 11,500 MW in near future. There will be no power cuts to any category of consumers,” Raghuma Reddy assured.

Interestingly, the peak power demand touched five-digit mark, when the two Discoms of Telangana were celebrating their 50th day of free 24X7 power supply to 23 lakh agricultural pump sets. “Earlier, there were apprehensions of low voltage if the farmers were given 24X7 power supply. But, there is no problem so far. Even after the power demand crossed 10,000 MW, we are providing uninterrupted power to all categories of consumers,” Raghuma Reddy told KhabarLive.

Rural Electrification Corporation Ltd (REC) at a recent meeting with special chief secretary (Energy) Ajay Misra decided to cut the interest rates from 13 pc to 9.65 per cent on the loans obtained by the Discoms. “The REC recognised our performance and decided to reschedule all the existing loans by charging 9.65 per cent interest. It will be a great relief and savings for the Discoms” Raghuma Reddy said. #KhabarLive