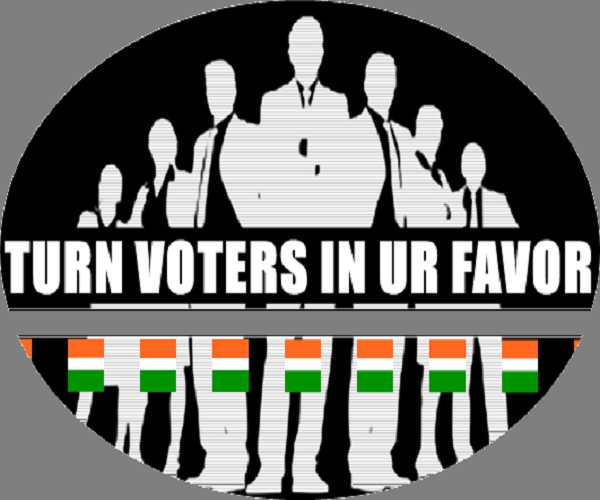 Election campaigns are tricky to organize and run. Even for candidates who have been in the game for long, the environment for the next election can be altered by a host of factors that are difficult to foresee going in. You could, of course, turn to experienced political influencers and your staff for advice, indulge in brainstorming sessions and map out every possible problem before drawing up your campaign strategy.

Otherwise, you could turn to a specialist in the field. In the political landscape, that would be a political consultant. There are a few things you need to consider beforehand in case you wish to get a consultant for your next campaign. Consulting firms and independent consultants exist who cater to a variety of campaign goals.

So let’s look at the types of political consultants available for hire:

Often it would be a firm taking up the role so different consultants from the firm would work on each activity. So hiring a general consultant means you’d be assisted through Election Day.

Media consultants
Media consultants focus on making the most of media platforms in getting your message out. Campaign ads, radio spots, Airtime on TV and campaign literature are all taken care of under a media consultant’s supervision. They even get the commercials shot and handle the candidate’s presence online.

If you have the campaign strategy worked out and just require help in communicating the message, a media consultant would be best suited for you.

This means the consultant would figure out where you could get your donor list and plan your approach. They tailor the message and lay out the ways to raise funds. It is useful to hire a fundraising consultant to get through to major donors. They also structure fundraising plans for online, direct mail or event-based donations.

ALSO READ:  'Women Hostels' In Osmania University With 'Stinky Toilets, Inadequate Food And Irregularities Are Few Issues, But Vice-Chancellor Says 'Unaware About Any Compliant Or Issue'

These consultants may help with fundraising or spread campaign literature – anything that can be covered via direct mail. They find voter lists and strategize how to communicate best with donors and supporters. They even help with the message to be broadcast and take care of the mailing process.

Web consultants
Ever since the emergence of the internet, it has fast become a major medium for campaign activities. Web consultants specialize in using the web in campaign communication and fundraising.

They look after getting the candidate’s website up, handle email outreach based on voter lists and get the candidate visible on social media. Raising funds through the web and managing voter data collected online are also taken care of by the web consultant.

Grassroots consultants
The use of web-based campaign methods has also enabled grassroots organizing to be taken to a whole new level in modern political campaigns. As a result, it has become viable to hire a consultant especially to oversee grassroots activity in a campaign.

They design grassroots programs to empower volunteers and bring in active supporters to the campaign. GOTV operations, absentee ballot programs and local events are also handled by the grassroots consultant. They would help you make the most out of your supporter base in running campaign tasks.

The consultant suited for you
Based on the size of your campaign and the electorate, you’d have to decide on what sort of consultant would suit you the most. In a local city or municipal election, you could make do without even hiring one.

If it is your first campaign, you’d definitely benefit from hiring a general consultant. They would draft the entire campaign strategy and provide advice throughout. Larger campaigns who already have experienced staff at the helm still need consultants for specific operations. A fundraising consultant is always useful to scale up campaigns for independent candidates.

Grassroots consultants are suitable for nation-wide or distributed campaigns. To make the most of the internet and web-based operations, a web consultant fits the role. How you wish to allocate funds and scale up the campaign is going to help you decide which type of consultant to hire. In the end, remember the consultant is only there to advise you and the final decision on how to drive the campaign always rests with you. #KhabarLive