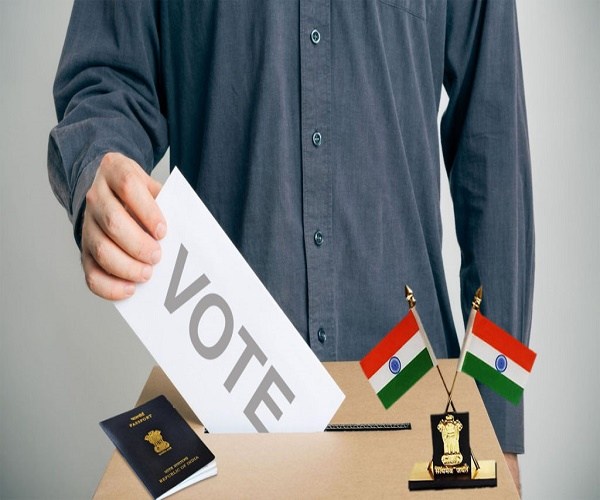 Social Media Fake Message: “those who hold an Indian passport can vote for 2019 elections Please register yourself on this link to enroll as NRI Voter.”

This is false. There is no mechanism for e-voting or online voting in India.

According to the Election Commission of India, “a citizen of India, who is absent from the country owing to employment, education etc, and has not acquired citizenship of any other country are known as Overseas Voters and are eligible to be registered as a voter in the address mentioned in their Indian passport.”

However, overseas electors are not issued Electoral Photo ID Card (EPIC) numbers and have to physically come to the polling booth, produce their original passport as proof and then register their vote.

The Election Commission took cognizance of the messages and put out a clarification, which stated: “Beware of fake news in social media informing that ‘Those who hold an Indian passport, can now vote online for 2019 elections.’ There is no online voting facility for any category of voter.”

If Indians who live overseas wish to enroll themselves as voters, they cannot do so on the website of the Election Commission, but only on the National Voters Service Portal.

After this, this application and a self-attested copy of the documents required can be filed by:

While filing Form 6A online, the copy of the passport and copies of other necessary documents (like the visa) should also be uploaded.

The Lok Sabha elections will be conducted in seven phases this year and will begin from April 11, 2019. Around 900 million voters are likely to register their votes in the polls, the Election Commission announced earlier this month. #KhabarLive