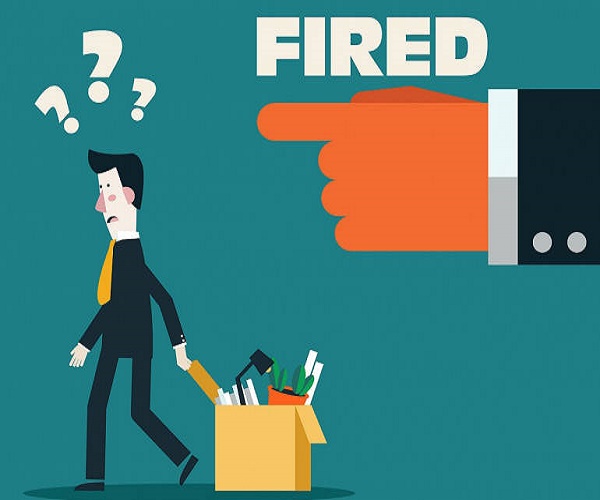 Several IT firms have fired hundreds of employees in the name of “restructuring” and “automation.” Now, most of those techies are on the verge of becoming bank defaulters. Many of them say they are being crushed under the weight of mounting credit and debts.

“The recovery agents even went to my native village and asked my friends about my whereabouts,” says a techie who lost his job with Tech Mahindra last year. “I owe them about Rs 2 lakh.” He says he had an annual package of Rs 6.5 lakh and was paying a monthly EMI of Rs 28,000 to banks. “As I could not bear the embarrassment, I paid back the debt by taking hand loans from friends.”

ALSO READ:  How Managers Can Stay Empathetic And Support Their #WFH Teams While Driving Action Towards Goals?

Most of them who lost their jobs were mid-level professionals with over eight years of experience. The immediate impact was on their credit history. A credit restoration consultant observed CIBIL score, a common benchmark checked by banks to grant loans, gets affected as loans pile up. This makes them ineligible to procure further loans from banks.

“About 90 per cent of techies, who come to me, have accumulated a poor CIBIL history,” said M Rajendranath, CEO of Emerald credit services. “The CIBIL score reduces by 5 points every month if loan payments are overdue. Eventually, a poor score would be cited by banks as a reason for further loans not being granted.” An error of even `50 written off against a person’s name makes them defaulters, he added.
Meanwhile, IT welfare organisations observed that an EMI holiday should be given to terminated techies. “They are not willful defaulters; nor are they going to run away,” said Kiran Chandra, a member.

Ravi Dharmavarapu, a techie who was fired, took to social media to campaign about ‘illegal termination’. He reached out to several celebrities and politicians. He said government was not paying attention to illegal terminations. He said he was struggling to meet his financial needs. He is one of the several techies who filed a writ petition against their termination with HC. #KhabarLive