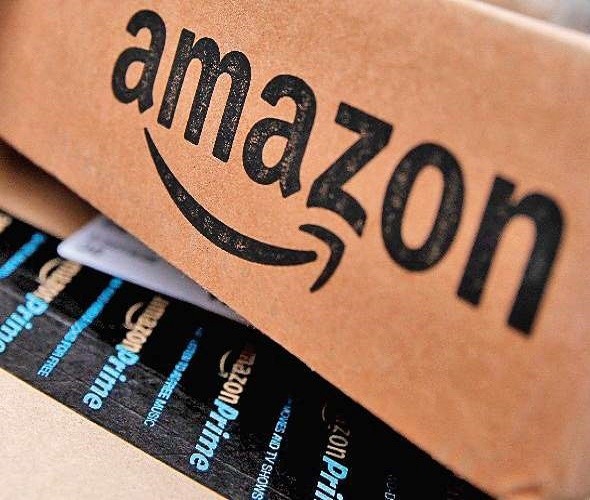 By opening as many as 800 fake user accounts on Amazon using different pre-activated sim cards, six youngsters including three engineering graduates have cheated Amazon to the tune of Rs 30 lakh.

They claimed that they did not receive the phones they ordered and received a total of 1,600 mobile phones, of them 800 illegally. Police arrested five of them and one is still at large.

After a year of the fraud, Amazon Seller Services Pvt Ltd representative Arjun Alladi lodged a complaint with the Cyberabad police, following which accused Konduri Dinesh Kumar of Kurnool, Yeruva Pradeep and Yeruva Praveen of Guntur, D Bhanu Ramesh and N Lova Krishna of West Godavari, have been arrested, while another person as Bipin is yet to be nabbed.

Dinesh and Pradeep, were classmates during engineering. They purchased a pair of shoes from Amazon in February 2017. Though they paid the money and collected the shoes, they raised a complaint with Amazon stating that they did not receive the shoes and the box was empty. The company sent another pair of shoes trusting its customers.

On succeeding in their first attempt, the continued to follow the similar modus operandi and placed orders for cheaper mobile phones, so that selling them would be easier. For this, Pradeep contacted his friend Ramesh to arrange pre-activated SIM cards and Ramesh, in turn, contacted Krishna, who works as a marketing executive for Vodafone company at Eluru.

ALSO READ:  The 'Bare Truths' And 'False Claims' Behind 'CAA's Link With NRC-NPR'

The accused purchased about 800 phones and acquired another 800 phones fraudulently. The loss they caused to Amazon is about Rs 30 lakh. As they ran out of the pre-activated SIM cards, Pradeep contacted one Bipin of Kolkata online, to provide the SIM cards.

Cyberabad police commissioner V C Sajjanar said that there is no control and monitor on the sale of pre-activated SIM cards. About 556 SIM cards ofvarious service providers, Rs 10.75 lakh cash, 42 mobile phones and two laptops have been seized from them. “Notices will be issued to the Idea, Vodafone and Tata Docomo and also the agents who issued SIM cards in bulk without proper verification,” said commissioner Sajjanar. #KhabarLive