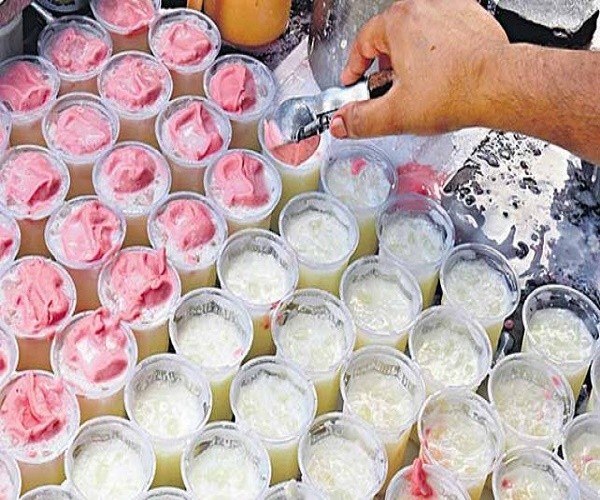 The Food Safety and Standards Authority of India (FSSAI) has raised red flag on milk and milk-based products that are available in the market during the ongoing festival season.

The food regulatory body said that during festivals, when demand outstrip supply, unscrupulous elements take shortcuts by using harmful adulterants aimed at increasing quantity of milk and milk-based products at the cost of the health of customers.

The FSSAI said in addition to milk, milk-based products such as ‘khoa’, ‘paneer’, ‘dahi’ and ‘ghee’ get spoiled during festival seasons. Authorities said certain milk products such as ‘khoa’ were prepared months in advance of the season and stored in unhygienic conditions leading to poor microbial quality and in some instances, visible growth of fungus.

In an advisory to individual States, it said that to cut corners, merchants also transport bulk milk in rusted tin containers from places of production to distant markets leading to microbial contamination and deterioration during transit. The FSSAI had recently held consultations with State health authorities to identify some of the most common adulterants used in milk and milk products.

To increase the volume of Khoa, the most common adulterant used is cellulose, a non-digestable plant fibre and starch. To improve the consistency of curd, merchants tend to add a lot of blotting paper and Carboxy Methyl Cellulose (CMC), which has the potential to trigger rashes, eye irritation and allergies such as swelling of mouth, lips and tongue.

“Motivated adulteration of milk and its products not only cheat customers but also lead to a negative impact on health. Heavy microbial contamination and presence of microbial toxins in such products is risky for health of customers,” the advisory said.

According to authorities, most common adulterant used by merchants in ‘paneer’ is vegetable oils, which is a cheaper substitution to milk fat. Merchants also tend to use chemicals such as metanil yellow, malachite green, quinoline yellow and auramine, which are cheaper alternatives to permitted food colours.

The FSSAI has urged the State regulatory authorities to increase surveillance activities with adequate enforcement drive, especially during the ongoing festive season.#KhabarLive