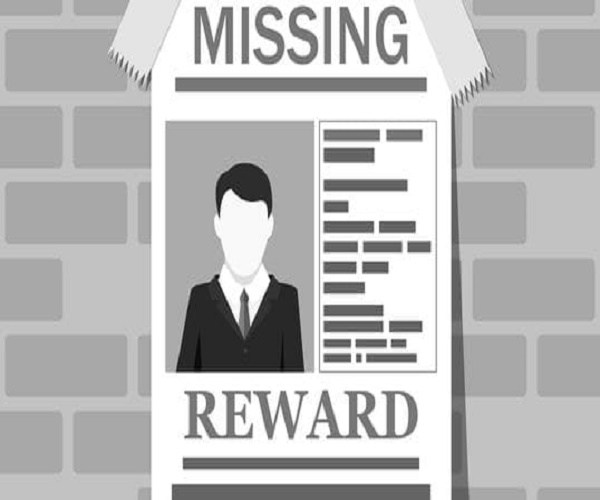 The emotional ordeal of families of victims are no less than that of the accused. Recounting painful memories is an unpleasant experience many want to actively avoid and there were a few parents I could not convince despite several attempts.

While walking out the door, no one ever thinks that this may be the last time they will see their loved ones or that they will never get a chance to walk back into the safety of their home and life, as they know it, will change irrevocably. Every case that involves abduction of a child has a different story to tell. Beyond the police investigation, the real struggle for families begins after all the attention on the case dies down and they slowly come to terms with the unpredictability of life.

In the eight years of being a journalist, I have written on various topics ranging from health and education to civic issues and heritage restoration. Somehow, I had never covered crime as a beat. But when the opportunity of working on my book Kidnapped came my way, I was keen on taking up the challenge.

During the months I spent on research, I looked through hundreds of news articles to find the cases that would be interesting enough to know more about. While certain aspects of some cases made them stand out, to me they were all cases where the perpetrator had kidnapped the child either for ransom or revenge.

It wasn’t until I started meeting with the families of the victims and the accused that I started looking at the cases differently.

Speaking to them made me realise that the emotional struggle of family members, whether they were related to the victim or the accused, was a continuous experience of loss and left an indelible mark on their lives. I realised that the impact of the incidents go beyond the police investigation and the court case, and they never quite get over it. Documenting these emotions was possibly the most meaningful addition in the chapters.

In one of the cases, Anil Lakhotia, whose 9-year-old son Yash had been kidnapped, found it difficult to speak about the incident even though a decade had passed since. While he recounted his experiences, it seemed as though he felt the same anger and frustration as he did on the day his son went missing. Though he and his family tried to move on, it was obvious that he was still haunted by the memory of his son’s body. Lakhotia had to painfully reconcile with the fact that the only accused person was acquitted and no one was ever punished for the death of his son. Even though years had passed, Lakhotia and his family continued to look for closure that they possibly may never get.

Recounting painful memories is an unpleasant experience many want to actively avoid and there were a few parents I could not convince despite several attempts. In most cases, however, I was lucky and parents of the victims were kind enough to share the stories of the most difficult experiences of their lives. Utkarsh Verma’s family in New Delhi was the most forthcoming. As painful as it was, they shared everything that they knew about the most loved member of their family and the manner in which he was kidnapped. All because they felt that getting Utkarsh’s story out may help others experiencing a similar loss.

After finding out that her son had been arrested for the kidnapping and murder of 7-year-old Tanya Patel, the mother of juvenile Kunal (name changed) ran from pillar to post looking for a lawyer. She had little help from her relatives. She was horrified when she found that while she was trying to figure out the legal formalities, her son had tried to kill himself while in protective custody. Even though she had committed no crime, lawyers in the city refused to help her. Her own friends and family didn’t support her.

Interactions like these made me realise how important it was to tell all their stories in a balanced and responsible manner. In order to be as accurate as possible, I tried to incorporate information from every source that I could find and even included the transcripts of the telephonic conversations between the kidnapper and a parent, wherever a recording was available. When I came across any alternate versions of the narrative, I made sure to document such discrepancies as well to offer the reader the entire picture.#KhabarLive