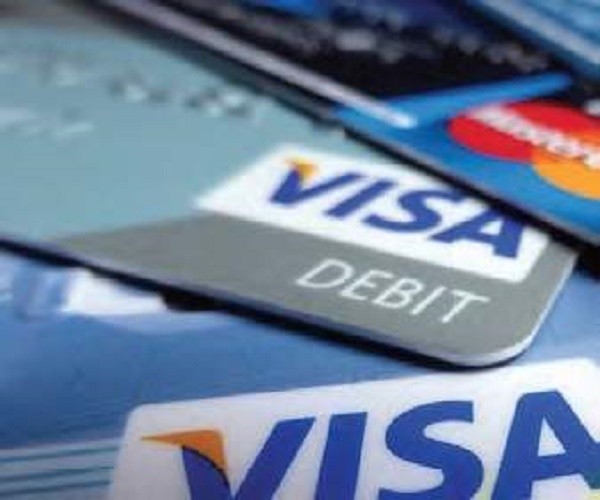 An event manager was arrested for stealing debit cards/credit cards from techies and then withdrawing money from their accounts. Koneru Anwesh (28), an engineering dropout from KITS college in Warangal, used to choose his victims from the ‘Flats and Flatmates’ page on Facebook. On the pretext of looking for a room to stay, he used to contact the techies and visit their flats.

After visiting the flat, Anwesh used to spend about two to three hours and befriend techies. Finding the right time, he steals the debit or credit card of the techie from their wallet. Acting as if there was an urgent call to attend from his parents and that his mobile signal is poor, Anwesh used to borrow the techie’s mobile phone. He then used to make a call to the Interactive voice response care number (IVR) of the particular bank and ask for One Time Password.

As the registered mobile number receives an OTP (one-time password), he withdrew money using that. “During IVR calls, banks like HDFC and ICICI do not ask for date of birth and other details, except the last four digits of the debit/credit card number. With this knowledge, Anwesh managed to get the temporary ATM pin and has committed seven such offences,” said Madhapur DCP A Venkateshwara Rao.

So far, he committed seven such offences in a span of two months at Gachibowli (4), Madhapur (1), Miyapur (1) and at Banjara Hills, where he withdrew Rs 3.71 lakh fraudulently.Based on his confession, the police recovered Rs 3.29 lakh cash, three debit cards and one mobile phone from him, said the DCP.

Despite verifying the footage of several ATMs and banks, the Gachibowli police could not identify the accused, as he never shared his original details with any of the techies. He directly walks into the flat where techies are looking for a flatmate and then befriended them. During investigation, several PayTm transactions were identified from the accused mobile number. One such transaction was done in the favour of his younger brother. #KhabarLive