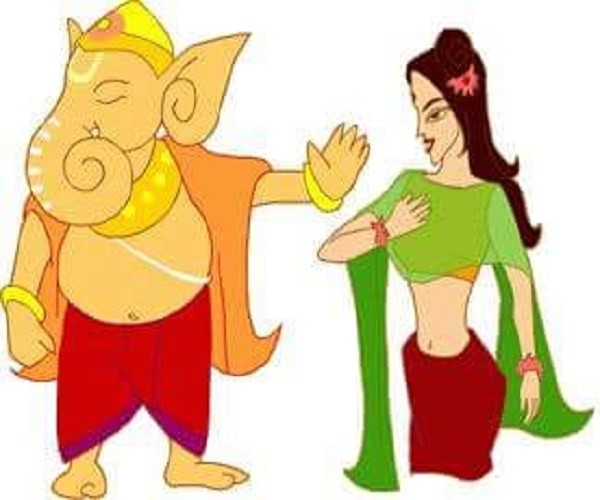 The deva of intellect and wisdom was quite furious upon finding that a mere mortal was just as much celebrated as him, if not more. In an unfortunate coincidence for the lord, Modi shared his birthday with Ganesh Chaturthi this year. This has greatly reduced the fawning over the Ganpati and the attention which was purely reserved for him has been split with Narendra Modi.

Hoping the day in his honour would be an awesome and pompous affair Ganeshji, one of the lords of the Hindu pantheon was quite shocked to find that a mere mortal was cutting down his popularity bank and dividing his ladoos.

To confront the lord we reached Mount Kailash but the deva simply refused to entertain any media person.

“Oh no, not you people!” exclaimed the almighty.

“You will twist anything I say, off you go,” said the visibly agitated son of Shiva.

Our credible source (Narada Muni) has confirmed that the lord was also quite upset at people for addressing Modi as NaMo, which of of course is the name of his holy father. #KhabarLive