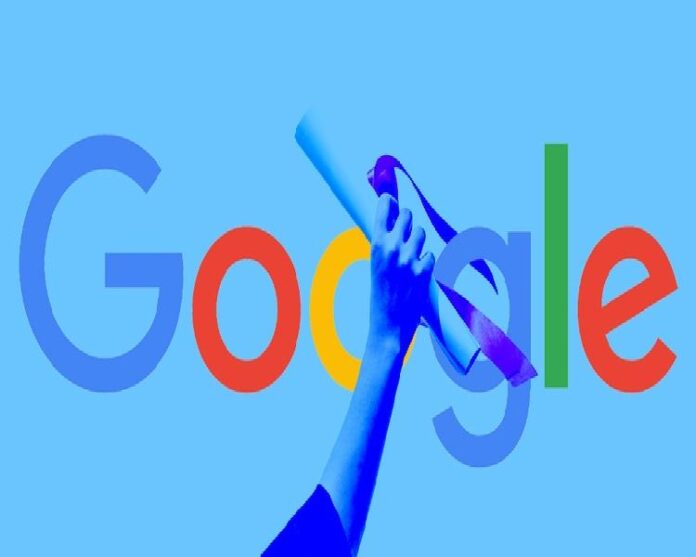 If you can earn $90k after taking a $300 Google course, the future of higher education is looking grim.

However, we have reached a point where we can no longer deny what is blatantly in front of us.

When Google career certificates can be earned on a shorter, more flexible timeline, for about the cost of a single college textbook, and can get you in with some of the world’s biggest corporations…you best believe people are going to be knocking on that door.

Other big players like Netflix and Amazon have also entered the post-secondary space, begging the question: what is the future of higher education?

Well, it looks grim for traditional colleges and universities.

Now, more than ever, we need thinkers, scientists, environmentalists, and doctors. We need problem solvers. But the people we need the most, we are asking to be martyrs.

It is not a level playing field

Do I need to remind you of the Lori Loughlin scandal? She isn’t the only person dishing out the big bucks ($500k) to get her highly unqualified kids into schools like the University of Southern California. There was an entire documentary outlining how this issue is running rampant nationwide.

Older generations have always been aware of this, but now that we are living in the digital age, young students know about it too. And they want nothing to do with this game where the odds are stacked against them.

College enrolment was on a downward trend even before the pandemic. Schools like Harvard took a hit of over $400 million the year before Covid hit and this year it has taken an estimated $700 million hit.

It makes sense when students are faced with:

There is a myth that if you have a traditional college degree, you will have a job. In reality, 53% of college graduates are unemployed or are working a job that does not require a degree and does not pay enough to offset the debt that the graduate took on to complete their education.

I was a prime example of that — when I first graduated back in 2015 with an honors Bachelor of Commerce majoring in Real Estate and Housing, I worked an administrative desk job that paid hourly. I quickly decided it was utterly ridiculous and went backpacking through Central America.

Upon my return, I spent a tumultuous few years working with various teams and companies before going off on my own. I am lucky that this has worked out for me, but that is not the case for most.

So, what is the future of education?

The future of education is investing in human capital. That simply means increasing your marketable skills in the job market. This is the most straightforward way to increase your earnings.

A University degree is one way to do things, but we are quickly realizing that other ways will arguably make us more money such as attending trade school, completing a certificate program, or technical training.

They can be completed in 3-6 months for only $300 and require no prior experience or undergraduate credentials.

“The blockbuster changes of 2020 are the entry of companies like Amazon, Google, and Netflix into the post-secondary education space, which is simultaneously blowing up the last vestiges of the two, core elements of the traditional higher education model: tuition and degree programs.”

Over the last year, Google has made it clear that they treat these certificates as the equivalent of four-year degrees. Aka, you actually have a really good shot at working for a tech giant.

Graduates also gain access to resume workshops, career coaching, mock interviews, and a partnership network with employers who have committed to hiring Google graduates. This includes huge corporations and entities like Bank of America, Intel, Hulu, and Snap Inc.

So, now are you getting my gist? This is an extremely enticing alternative to the traditional route.

Of course, university degrees still hold a lot of value — but they are not accessible to everyone.

In fact, Google says that 58% of those who take its IT certificate identify as Black, Latino, female, or as a veteran and that 45% of enrollees make less than $30,000 per year.

Google lists a median annual wage of $63,000 for entry-level jobs and a high of $93,000 for graduates of the project management program.

To be frank, university degrees only hold as much value as the weight applied by the companies who are hiring. Google has just signaled that a $300 certificate holds the same value as a 4-year, $30,000 degree.

So, is there a future for higher education as we know it?

The resounding answer is no. #KhabarLive #hydnews