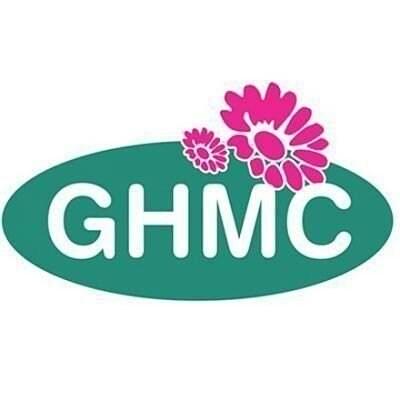 Two enumerators faced hostility and harassment at the hands of residents in old city areas of Hyderabad, the owhen they went to conduct the survey.

N Uma and her colleague K Nandhini – both private school teachers employed by the Greater Hyderabad Municipal Corporation – had a harrowing experience when they were faced with hostility and harassment from local residents in Chandrayangutta, Hyderabad. The duo was conducting a survey to identify illiterate citizens (https://telanganatoday.com/ghmc-to-conduct-survey-to-enumerate-literacy) aged above 18 years, as part of the government’s attempts to eradicate illiteracy. However, the residents of the area thought this was an attempt to collect information for the controversial National Register of Citizens (NRC) and snatched their identity cards.

The Telangana government began the ‘survey of illiterate persons above 18 years’ on Monday. The Urban Community Development wing of the GHMC is tasked with the enumeration process in the city to be completed in 10 days.

Around 5.30 pm when Uma and Nandhini went to do the survey at a house, a resident intervened and disrupted the survey. Soon, others gathered and started recording videos, as the women were questioned about the nature and credibility of the survey.

Video of this confrontation has been shared, in which the man asks, “The identity card which you are carrying doesn’t have any official stamp or registration number. You’re saying that this survey is to identify illiterates, but this is the first time we’re hearing about such a survey.” Shortly after, another person interjects, and asks, “Why is it happening suddenly?” Even as Uma tries to explain that the survey was publicised on TV channels and newspapers, the man asks, “Show us the newspaper ads. Don’t you carry proof of identity? Are you aware of what’s happening in India?”

According to Uma, this argument with the residents lasted for almost 20 minutes, and the people who confronted Uma and Nandhini snatched away their identity cards.

In the wake of the proposed nationwide National Register of Citizens (NRC), panic and fear of losing citizenship is prevailing among Muslims in the old city. The Telangana government has allowed the National Population Register (NPR) exercise to be carried along with the Housing Census 2021. NPR is widely seen as a precursor to NRC.

The bad timing of the Telangana government to conduct the survey in a bid to eradicate illiteracy has panicked Muslims as well as put enumerators at risk.

“They did not trust me at all. Although I was a local resident, they asked me ‘how can I trust you that you’re a local?’ Finally, we went to the police station, when they snatched our ID cards,” Uma said, speaking to #KhabarLive.

Recalling the ordeal, Uma said, “I gave them my phone number, then called our ward member, but nothing worked. They simply wouldn’t let us do our job.”

Uma said that they later went to Chandrayangutta police station to file a complaint, however they decided not to after a social worker in the locality appealed against it.