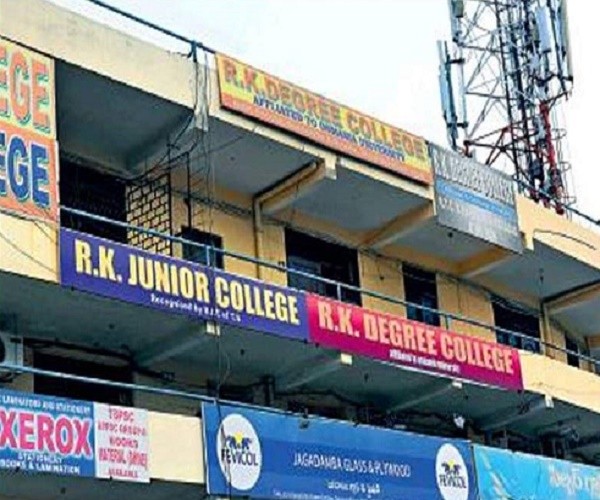 A college boasts of offering courses to prepare students for work as teachers at Bairagiguda in Rangareddy district, but sadly it exists only on paper. In a related development, the principal of another college was arrested for malpractice.

After receiving several complaints about non-functioning of Rishi College of Education at Bairagiguda, Osmania University (OU) has cancelled its affiliation and decided to transfer students, if any, to nearby colleges.

Stringent laws must be put in place to stop colleges from using unfair tactics. Since the fate of hundreds of students is at stake, authorities should order a probe into the scam and dig out exactly how many colleges have ghost faculties and poor infrastructure.

Earlier, an OU team inspected the ‘educational’ institution and concluded: “Rishi College of Education is not existing in the sanctioned premises and the college is existing only on paper as there is clear evidence that Rishi Public School is functioning in the Rishi College of Education premises, which is gross violation of Osmania University norms and NCTE Regulations, 2014.”

University cancelled affiliation of the two colleges for the academic year 2018-19. Subsequently, a police complaint was registered against RK Degree College management under Section 8 of the AP Public Exams (Prevention of Malpractices and Unfair Means) Act, 1997 and the principal was arrested. #KhabarLive