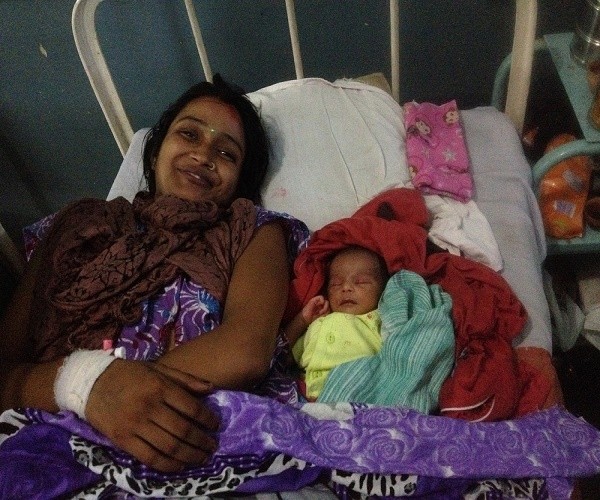 The average cost of child birth includes medical and other costs incurred during the stay in hospital. A research study based on official data, including that of National Sample Survey Office (NSSO) and Social Consumption Survey on Health (SCSH), reveals that “there is a huge difference in cost of child birth between private and public hospitals. It is so across states. At the national level, such a public-private difference is relatively higher in Telangana”.

Quoting NSSO, researchers said the average number of days spent in hospital during child birth is one of the highest in Telangana. “When the average cost of child birth in public and private hospitals is considered, the national average and in Andhra Pradesh is two-thirds of what Telangana spends,” they said.

In case of breastfeeding, the study revealed that only about two-thirds of children below six months in Telangana are exclusively breastfed. #KhabarLive