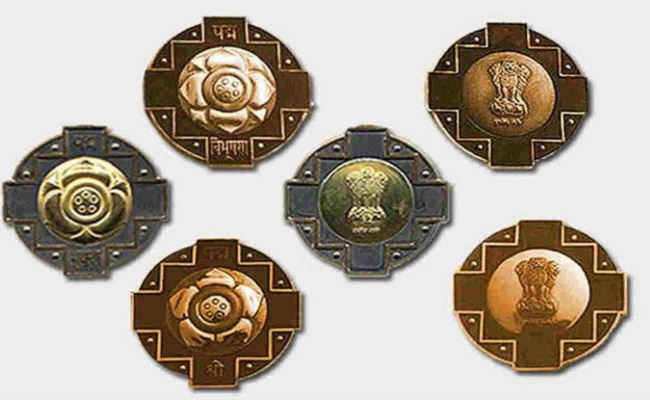 While it’s not clear why the students were being punished, the man who is seen whacking them with a stick in the video is reportedly the warden of the government hostel where they stay.

A video of two minors being made to stand upside down and thrashed repeatedly if they tried to relax or sit has emerged in Telangana. The incident reportedly happened at a government hostel in Zaheerabad, over 100 kms from Hyderabad.

The class 7 students are residents of the tribal welfare hostel meant for students who can’t afford to stay at home and attend school. They are provided food and accommodation to encourage them to continue school.

While it’s not clear why the students were being punished, the man who is seen whacking them with a stick in the video is reportedly the warden of the hostel.

The police say they are unable to take any action as no formal complaint has been filed yet. Sources told KhabarLive that Chief Minister K Chandrasekhar Rao’s office has been alerted, but he hasn’t reacted to the video so far.

The State Human Rights Commission has issued notice to Sanga Reddy, district education officer, to reply by February 26 on the video. The notice came after Balala Hakkula Sangam, a child rights organisation, complained to the panel.

Child rights activist Achyutha Rao said it is shocking the Zaheerabad police insisted on a written complaint despite the video going viral.

“A criminal case should be booked against the teacher. Cases under the Indian Penal Code and the Juvenile Justice Act should also be filed,” the activist told KhabarLive.

The Telangana Congress has condemned the police inaction. “Other children are also terrified. Incidents like these are happening elsewhere as well. By indulging in such actions, teachers are driving children away from school,” Damoder, legal adviser to Telangana Congress, said. “It doesn’t help to punish, beat children if we want them to be interested in education and come to school.” #KhabarLive