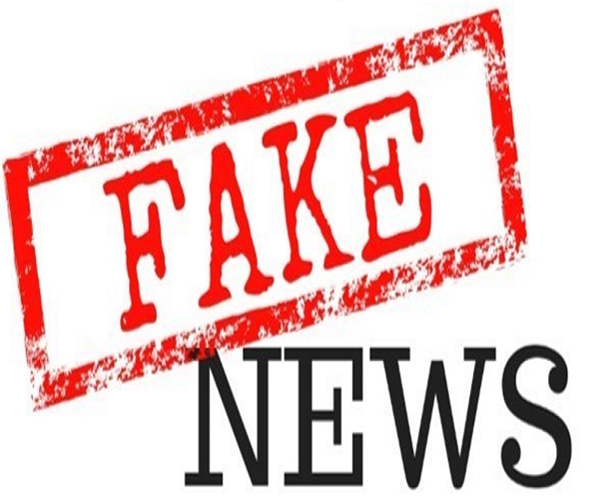 The government has withdrawn guidelines issued last night that provided for penalties in cases of journalists sharing or reporting ‘fake news‘.

The guidelines were withdrawn on the directive of Prime Minister Narendra Modi who is learnt to have said that the issue of fake news must be left to agencies such as the Press Council of India.

The government’s order, which stipulated that press accreditations of journalists behind fake news be withdrawn, was slammed as ‘undemocratic’ by several media persons.

Now, the government has decided to withdraw its controversial order. Complaints regarding ‘fake news’ will be in the complete domain of the Press Council of India.

Yesterday, the Information and Broadcasting ministry said in a statement that complaints regarding fake news would be “referred to the Press Council of India (PCI) if it pertains to print media and to News Broadcasters Association (NBA) if it relates to electronic media, for determination of the news item being fake or not.”

The agencies would complete the determination process within 15 days, the statement added. The statement also specified the penalties that would be imposed on journalists in cases where the complaints were found valid.

For the first violation, the accreditation of the journalist involved with creating and/or propagating fake news would be suspended for six months.

The accreditation would be suspended for one year in the case of a second violation and would be permanently cancelled in the event of a third violation.

Today morning, I&B Minister Smriti Irani, in an attempt to address the massive outrage generated by the order, tweeted, “The Government wants to engage with journalist’s body or news organisations to fight the menace of fake news and uphold ethical journalism.” #KhabarLive