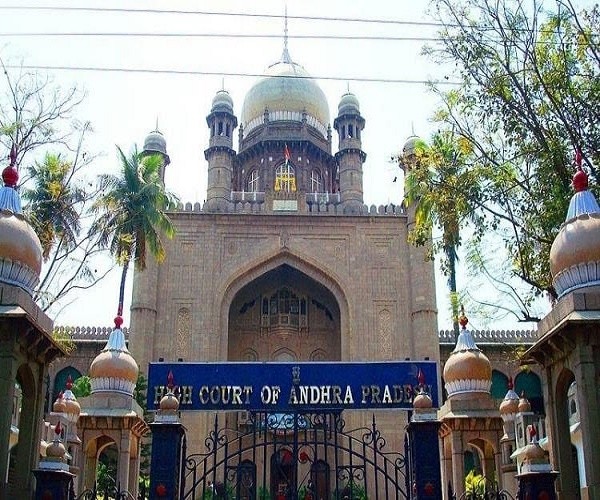 The petitioner approached the court days after two cases of alleged sexual assault on children surfaced from the same school in Hyderabad’s old city area. Read the full report here.

The Hyderabad High Court pulled up the Telangana government and asked it to submit a detailed report on the steps taken to prevent sexual harassment of children in schools in the state. The court also asked for measures to be implemented so that such incidents can be prevented in the future.

The order was passed by a division bench comprising of Chief Justice Thottathil B. Radhakrishnan and Justice V Ramasubramanian. The bench was hearing a petition filed by one Nowhera Shaik, who asked the state government to lay down strict laws and guidelines to protect school children from sexual abuse.

Impleading the Telangana State Legal Services Authority, the bench also asked the state government if it had a team along the lines of SHE Teams, but for children. The matter was posted to October 23 for further hearing.

The petitioner approached the court days after two cases of alleged sexual assault on children surfaced from the same Azaan school in Hyderabad‘s Tolichowki area.

A second case of sexual assault on a 6-year-old was reported at the school earlier this week even as the assault of a 4-year-old on its premises had triggered massive protests earlier this month.

The second survivor, a student from Class 1, told her parents that she was assaulted on September 14 by an unidentified man, the same day that the previous case had come to light. However, it is unclear if the accused is the same in both cases.

Last week, the police arrested 29-year-man Mohammed Jeelani, a supervisor at the school, for sexually assaulting the 4-year-old. He was booked under Section 376 (Rape) of the IPC and relevant sections of the Protection of Children from Sexual Offenses (POCSO) Act.

Following this, the management of the school had announced a compensation of Rs 5 lakh to the parents of the 4-year-old survivor.

The Chairman of the institute also said that they would ‘assist’ her with her further education. #KhabarLive