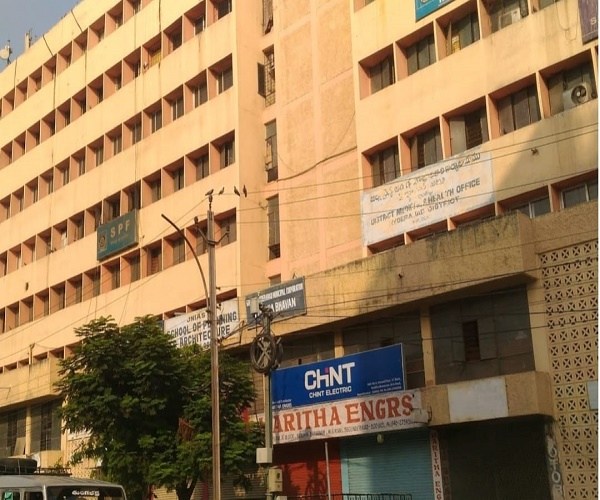 According to reports, this year alone, 46 complaints have been filed with the State Women’s Commission, but there is no senior official on the panel who can take cognisance of the issue. Tripurana Venkataratnam, the commission’s last chairperson demitted office over 10 months ago. The office has been vacant since and cases have been piling up. The situation may persist until the results of the election are out on May 23, but what are the women in the state supposed to do until then?

Lack of urgency from government
Talking to #KhabarLive, Spruthi, a social activist who began the petition says that although bureaucrats are pushing for speedy appointments, there is laxity on the part of the government.

Lack of transparency
Activists say that although the Commission accepts complaints in person, the lack of an online portal is forcing women to approach the police each time to report a crime.