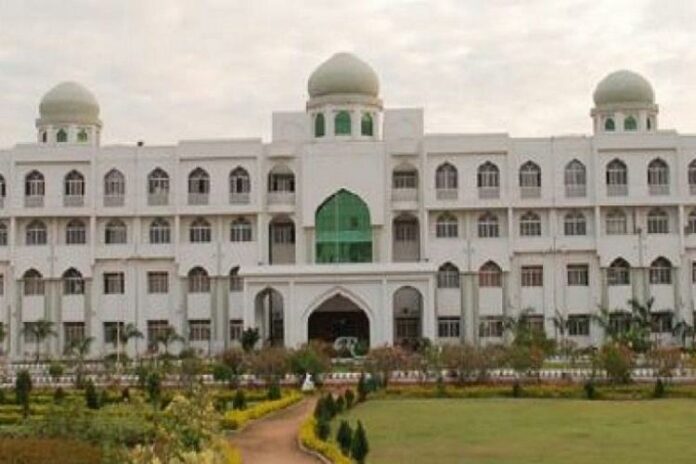 The prestigious Maulana Azad National Urdu University (MANUU) Chancellor Firoz Bakht Ahmed has sought a probe into allegations of a sex racket and drugs on the campus but varsity authorities have dismissed the allegations, saying the complaint was found to be fake. The chancellor wrote a letter to Cyberabad Police Commissioner VC Sajjanar requesting him to conduct an inquiry and take necessary action.

The chancellor told #KhabarLive that he wrote to the police commissioner after the National Commission for Women (NCW) sent him a letter about the complaint it received about illegal activities such as running of a sex racket and drugs at the health centre on the campus. A resident of Telangana had sent the complaint to the Prime Minister’s Office (PMO) which had forwarded the same to NCW.

“I don’t know the person who sent this (complaint) but since PMO forwarded it to NCW and NCW wrote to me, I took it seriously,” he said. Alleging that such activities were going on in the university for a long time and complaints were also lodged in the past, he said the university authorities through their contacts in the Union Ministry of Education and University Grants Commission (UGC) ensured that no action was taken.

Ahmed alleged that a fact-finding committee constituted by the UGC in 2018 to look into similar complaints gave a clean-chit to the then vice chancellor as the head of the panel was ‘managed’ by those involved in the illegal activities.

He now plans to write letters to the President, Prime Minister and Education Minister, demanding a thorough probe into allegations of sexual harassment, sex racket, illegal appointments and embezzlement of funds for the last several years.

However, MANUU in-charge Vice-Chancellor Prof SM Rahmatullah told #KhabarLive the is pained over the “baseless” allegations being made against the institute to malign it. He said the letter making serious allegations was found to be fake during the inquiry conducted by the university officials.

He said the Chancellor had forwarded a copy of the letter received from NCW to MANUU Registrar. “We discussed the issue and decided to conduct an inquiry. Though the address mentioned in the letter is of Mahabubnagar, the pin code is of Suryapet. Further inquiry by our staff revealed that the name and address mentioned are fake,” the in-charge VC

Since Central Vigilance Commission (CVC) guidelines say that no action is required on a fake complaint, the university authorities accordingly informed the NCW.

“However, as the allegations levelled were of serious nature, we wanted to know who is behind the attempts to tarnish the image of the university. Hence, the Registrar wrote another letter to NCW, seeking permission to lodge a complaint with the police for an inquiry into the fake letter. We have not yet received the response,” he said.

A senior faculty member, who did not wish to be named, said the Chancellor should not have made the issue public as the false allegations may bring disrepute to the national institute. Some staff members suspect that this could be linked to the tussle between the Chancellor and Vice Chancellors. Ever since his appointment as Chancellor in May 2018, Ahmed was said to be at loggerheads with the Vice Chancellor.

“Despite being the ceremonial head of the university with no executive powers, he wanted to interfere in the day-to-day affairs of the university. As then V-C had taken action against some individuals on the campus for acts of indiscipline, they joined hands with him to target the V-C and other officials,” a member of non-teaching staff said.

Named after India’s first education minister and freedom fighter, MANUU was established in 1998 as a central university by an Act of Parliament to promote and develop the Urdu language and to impart vocational and technical education in Urdu medium through conventional and distance modes. #KhabarLive #hydnews 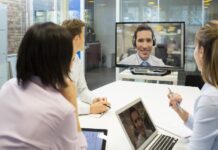