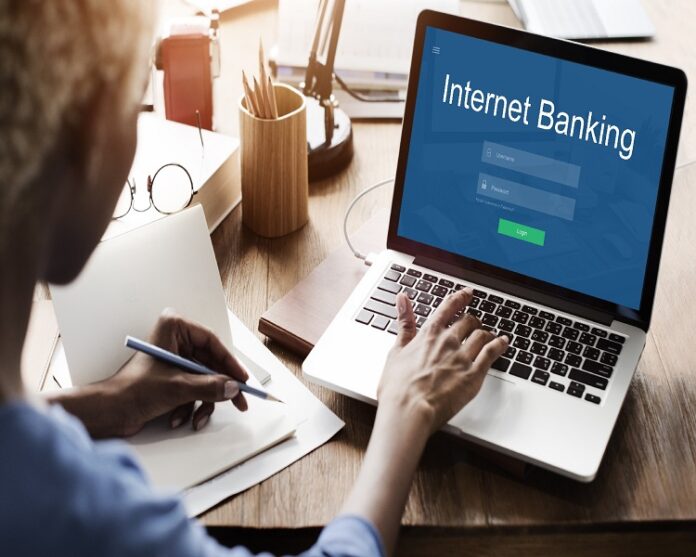 It’s no secret that technology is changing the world. While science has been a quick adopter of technology, the financial services sector has followed suit in the recent decade.

It should be mentioned that every time a new technology is invented, its regulating parameters must be altered. Thus, with all the technical advancements, its regulation needs to be updated to keep miscreants and irregularities in control. This prompted the Reserve Bank of India to require all digital platforms that conduct digital transactions to follow the Fair Practices Code.

The notice was reportedly issued following a series of heinous occurrences exposing unethical behavior at several financial institutions. These vile, immoral tactics included charging high interest rates on borrowings and without disclosing how interest was calculated. Also, improper and unlawful use of customer data was being used to recover loans.

The RBI then created a Fair Practices Code that applies to all digital lending institutions. The code will also encompass organisations that partner with organisations that are under RBI’s digital regulation. According to the letter, both the digital lending platform and the agent must be identified. For the loan business to combat disparities, this will help. To protect consumers’ interests, digital lending platforms functioning as agents must adequately disclose to their customers the name of the bank or NBFC on whose behalf they are operating.

Protecting consumer interests is clearly a major concern for the central bank and the nation’s regulatory banking apparatus.

Due to the business model’s success and binding structure, the number of services provided by various online banking servers would decrease. Small-scale traders, retailers, and others who have been able to easily obtain loans will no longer be able to do so. Long transfer and transaction procedures may occur due to online banking checks. But it should be mentioned that the rules have been put in place to streamline the entire operation and eliminate all the egregious inconsistencies.

ALSO READ:  How Many 'Billionaires' Will Get Away While India’s ‘Chowkidar’ Looks On?

Second, all the inconsistencies in the system caused by non-regulation could have resulted in a big economic bubble. This indicates that an unregulated sector, notably internet banking, might have given rise to different Ponzi scams and generated an illusion of boom due to easy credit. The quick credit sources may have led to uninvited market exuberance, which can lead to unfavorable economic fluctuations.

This led to consumer betrayal and the commencement of a big ponzy scheme that may have effectively defrauded the market of its money and savings. It is important to highlight that economic savings are important because they usually lead to economic investments. Stale management can cost the economy a lot of money. Given that customer happiness is the pinnacle of pleasant banking procedures and operations, it was also discovered that clients were having a difficult time contacting their online banks. No sufficiently clear, methodical, and structured framework existed.

In reaction to this mishandling, RBI developed the “Fair Practices Code”. This was done to clearly establish that banks or NBFCs cannot escape their commitments by outsourcing any activity.

Overall, the apex bank’s rules will assist create a friendly, trusting, and transparent atmosphere. It would also assist weed out shady digital lenders who may be acting as representatives for unregistered NBFCs.

Also, these rules will be the sole guardians of consumer data, which is vital for good functioning and analysis. The RBI fair practices code would assist clear up any miscommunications between lenders and borrowers. These channels will not only remove miscommunication but also act as a place for grievances.

In the banking industry, a clear cut, consistent, and systematic method is required for borrowing and lending. Following the RBI’s suggestions and guidelines, some financial service companies have implemented their own internal rules. The fact that many financial services have made recommendations shows that not only the RBI, but the entire industry requires a clean sector. #KhabarLive #hydnews

(About the Author: This article written by Nitin Purswani, CEO & Cofounder of Medius AI)