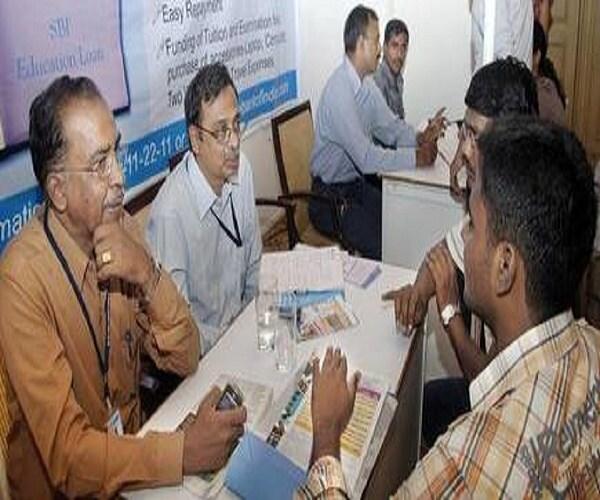 The Minorities Finance Corporation is yet to clear loan applications submitted in 2015. The corporation has disbursed only Rs 69 crore as subsidy since 2015-16 against Rs 2659.95 crore under bank linked-subsidy scheme. No fresh applications were sought in the last five years.

To clear all the applications, the corporation required Rs 2,659.95 crore, but only Rs 69.84 crore has been released since 2015. The corporation disbursed 409 Maruti Swift cars in 2018-19 under the Driver Empowerment Scheme. The subsidy component was Rs 18.17 crore.

Though the state government has earmarked sufficient money for schemes of the Minorities Finance Corporation, the documents show that it released a meagre amount, resulting in the corporation failing to clear the applications even after five years.

Officials of the corporation clarified that it had not received the allocated amount during the last five years. The amount released under the bank linked subsidy scheme was diverted to other schemes resulting in the non-clearance of loan applications. Without clearing or cancelling the applications received in the year 2015, fresh applications can’t be sought, the officials clarified. #KhabarLive