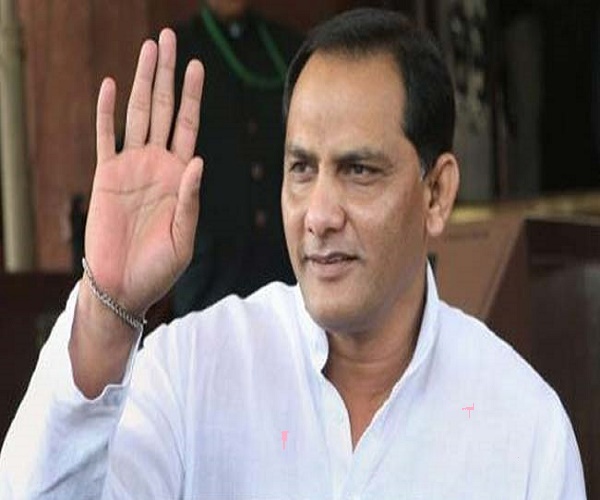 If everything goes as per plans, the Telangana Rashtra Samithi (TRS) is likely to field former India cricket team captain Mohd Azharuddin from Secunderabad Lok Sabha constituency, as the family members of the Congress leader are persuading him to join the ruling party.

According to sources, the retired test cricketer and former Congress MP is likely to join the TRS soon. The TRS wants to win maximum number of Lok Sabha seats in the general elections and the leaders have been saying that the party is likely to win 16 out of the 17 Lok Sabha seats in Telangana leaving out one for AIMIM leader Asaduddin Owaisi.

Sources said that the TRS had been looking for a strong contender for the Secunderabad Lok Sabha, where Bandaru Dattatreya is the sitting MP of the BJP. This seat had been either with the BJP or the Congress for decades and now the TRS wants to grab the seat.

“The party has its own calculations and the leaders are looking on the benefits about the Congress leader joining the TRS. He is from a minority community and also popular among the Hyderabadis, being a former cricketer,” said a senior TRS leader.

According to sources, the family members of the Congress leader are said to have been persuading him to join the pink party. The relatives of Azharuddin had joined ruling party just before elections and are in touch with the former India captain, sources said.

The AICC minority department national coordinator Khaleequr Rehman, who had joined the TRS before elections had said that he wanted the TRS to strengthen because of its works and everyone including Azharuddin would also appreciate good works of the government. He also said that he would invite Azharuddin to join TRS.

Azharuddin had earlier expressed his desire to contest from Secunderabad in the next elections. However, this was strongly opposed by M Anjan Kumar Yadav, who was two times MP from this seat in the past. Anjan Kumar had also suggested Azhar to contest from Hyderabad and offered him help in campaign. In this scenario, the former cricketer had option to join the TRS and also get his aspiration fulfilled, said a TRS minority leader. #KhabarLive