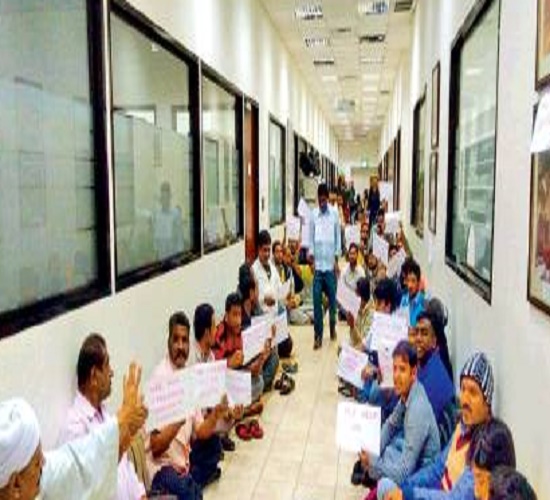 Restive Telangana workers of ‘Kharafi National’, a construction company in Kuwait, have been protesting day and night before the company office demanding they be given their due salaries and sent back to India.

“I can only think of suicide. I haven’t been paid for the last 10 months and my stay here has become illegal. I have a lot of debts to repay in India,” said Naresh Naidu, a worker. The workers said that the company told them it was not in a position to pay salaries as it doesn’t have projects to execute.

As many as 45 workers are demonstrating before the office, carrying placards. The company has put them up in a camp, which is 60km away from office. “We do not have money to travel daily to the office to plead our case. The only thing we can do is sit
here, sleep here and wait till our plea is considered. But no one seems to be bothered,” said 42-yearold Irfan Ahmed.

Moved by their plight, Shayeen Sayeed, a social worker in Kuwait, has been trying to provide food. “We requested a local gurudwara and they have come forward to assist us. There are many workers who have become suicidal and need help. I’ve been counselling them against taking any extreme step,” Sayeed told HNN.

The company even has the workers’ passports, due to which they can’t leave Kuwait even if they decide to forego the dues. With the expiry of their visas, they also have to pay a fine for overstaying. “If I have to return home, I will have to pay ₹75,000 as fine. Where will I get it from? And if police arrest me for overstaying, I won’t ever be able to return to Kuwait for work,” said another worker.

The Indian Embassy in Kuwait has prepared a list of 3,242 workers who have not been getting salaries from Kharafi National and want to return to India. The visas of most of these workers have expired while for others the residency permit deadline is approaching, but all of them are awaiting salary dues.

The list has details of the amounts pending against the names of several workers and was handed over to the Kuwaiti authorities on October 1, 2017. Among the names is an employee who has worked in the company for 18 years but has not got his service benefits.

The aggrieved workers include engineers, supervisors, drivers, plant operators, janitors, warehouse staff, steel fitters and others engaged in construction work. Currently, they are being housed at Sulaibiya camp in Khaitan, Kuwait.

ALSO READ:  They Still Die With 'Sepsis' During 'Child Birth' In The Labour Room

“Please save our lives,” Maha Devan, a worker, tweeted on Tuesday. “We will definitely help them,” MC Luther, Protector General of India told HNN, and asked for names, passport numbers, visa details, location and contact numbers of the workers. It may be mentioned that the details in two lists are available on the website of Indian Embassy in Kuwait.

In fact, a huge number of deaths of Indian workers are reported from Kuwait every month, with the reasons ranging from heart attacks, work site of traffic accidents to suicides. There were 29 deaths in December 2017 alone, of which two were suicides and 14 were due to heart attacks. #KhabarLive 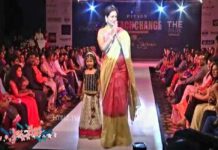 ‍The People Leader ‘DK Aruna’ – In A Class Of Her Own 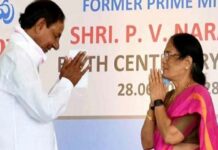 ‍‍Is This An Honour Or Disrespect To PV Narasimha Rao’s  Daughter As TRS MLC Candidate? 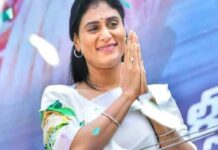