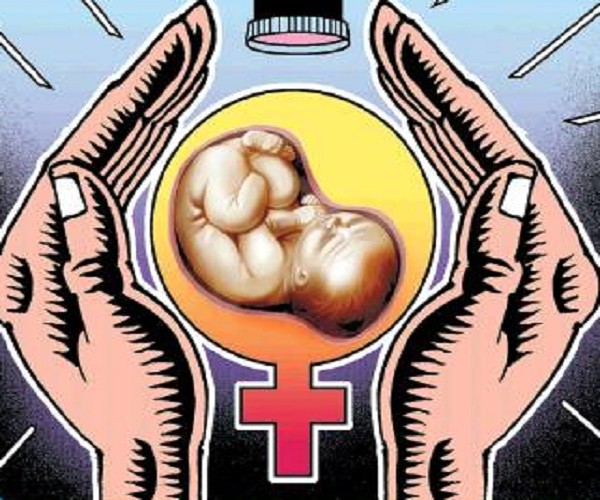 In a startling revelation, the official report prepared by the District Appellate Authority has found Gayatri Nursing Home guilty of female infanticide. While, reportedly, two doctors and supervisor at the Saidabad based facility had already been booked for conducting sex determination, illegal abortions and female foeticide, it has now been established that the offenders resorted to the gruesome murder of newborns as well. The report has been compiled keeping with the guidelines of the Pre-Conception and Pre-Natal Diagnostic Techniques (PCPNDT) Act.

Earlier, this issue was highlighted by the petitioner who approached the Hyderabad High Court accusing the government of failing to take any action against female foeticide and infanticide at the Gayatri Nursing Home.

On Saturday, following the arrest of its managing director Dr Rachana Singh Thakur, her husband and hospital administrator Dr Kiran Kumar and hospital supervisor Sarwari Unnisa, a team of officials by the district collector raided and sealed the hospital. The District Medical Health Officer (DMHO) also recommended suspension of the hospital’s license.

During the raid, the hospital was found flouting several rules under the PC-PNDT Act as well as under the Medical Termination of Pregnancy (MTP) Act. “These include not registering the medical termination of pregnancy (MTP) and not maintaining any records of MTP carried out,” the report stated.

Under the PC-PNDT Act, every MTP has to be registered, a consent form be signed by the hospital and the couple (that they did not carry out sex-determination), also a record along with the reason has to be specified and the details have to be intimated to the District Medical Health Officer (DMHO).

Under Section 27 of the PC-PNDT act these offences are cognizable, non-bailable and non-compoundable.

Earlier this month, a twojudge Bench of the Hyderabad High Court had sought an action taken report from Telangana government on the alleged female foeticide and infanticide taken place at Gayatri Nursing Home at Saidabad’s Singareni colony.

A video footage was submitted in the High Court showing the gruesome offences, following which the court had pulled up police and district authorities over the issue. #KhabarLive 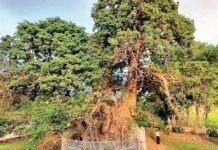