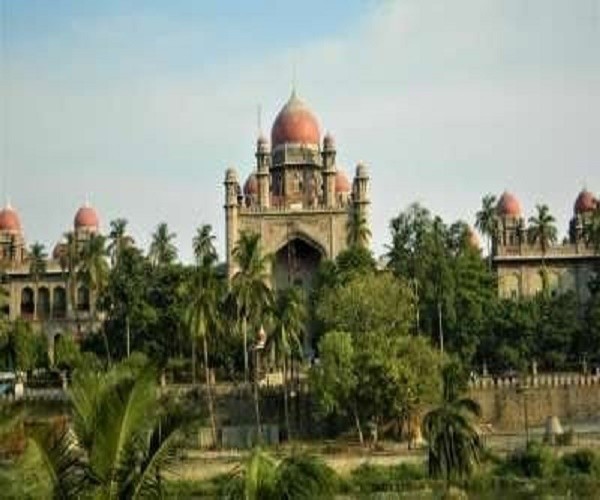 The Hyderabad High Court has found fault with the Andhra Pradesh Government in annulling the Sri Kodandarama Swamy temple board at Buchireddypalem in Andhra Pradesh’s Nellore district, saying the state government’s move to appoint its own nominees in 1997 smacked of irregularities.

Hearing a petition seeking a CBI probe into the allocation of 2,776 acres of lands, that included those of the temple at nearly Kodavalur mandal, to IFFCO in 1997 for setting up of an urea plant, the court ordered the revenue officials to submit records on allotment of lands belonging to the temple. IFFCO hasn’t started any work on setting up the plant on the allocated lands.

A division bench of the court comprising Chief Justice TBN Radhakrishnan and Justice SV Bhatt ordered status quo on the land allotment and asked Kavali revenue divisional officer to find out the ownership rights of temple land. Some 125 persons had moved the court seeking a status report on the lands allocated to IFFCO in six villages across three mandals in Nellore district.

In 1997, the Andhra Pradesh government allocated lands to various companies for setting up a special economic zone (SEZ). The High Court bench said it suspected a conspiracy behind the allotment of lands. It said that real estate business was going on with regard to the lands allocated to IFFCO. “It amounts to white collar crime under Prevention of Corruption Act,” the judges observed, adding that after acquiring lands for SEZ compensation had not been paid in time to the owners.

The New Indian Express quoted the judges as saying that the state government had allotted the lands to various companies indiscriminately and they have not set up industries yet on the allotted land. In particular, they said the temple board of Sri Kodandarama Swamy was replaced to ensure that those nominated in their place cooperated with the Government for the land allocation purpose.