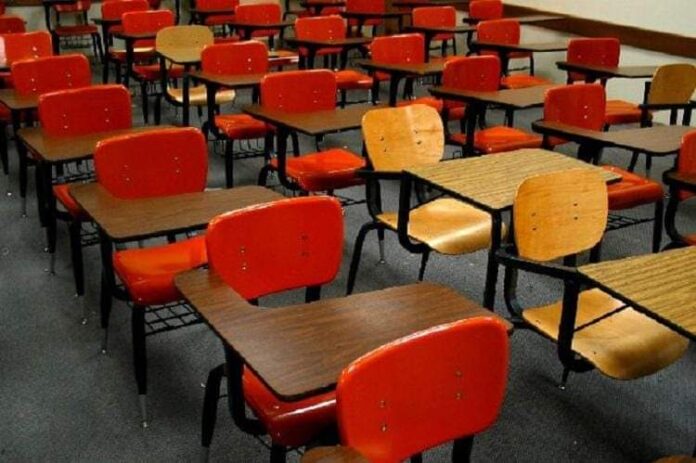 Even as a nationwide lockdown due to the COVID-19 pandemic is ongoing, several parents in Hyderabad are receiving messages from schools asking them to pay their children’s tuition fees in advance.

One of the parents, on the condition of anonymity, told #KhabarLive that they have been receiving emails regarding the fee payment for the current term. “Since the lockdown was declared, we are stuck at home and we have no business at all. And our income is dependent on the business. In these circumstances, we need to pay the term fee of Rs 35,000 each for two of our children. How can we pay? Though we have written to the school asking them to delay the last date of the fee payment, we have not received any response from them yet,” said the parent.

According to many other parents, international schools in Hyderabad are asking for the transportation and food fees for the third term, even though the lockdown was in place during this period, which has put them in a dilemma.

Hyderabad School Parents Association (HSPA), in an official note, appealed to all schools and the state government to reschedule the fee payment deadline from April 2020 to at least June 2020. They have also asked schools not to hike fees in the next academic year, owing to the current financial status of several employees.

Last month, the Karnataka government instructed all schools to postpone the fee collection and promote students to the next class. However, similar orders in the state are not released yet.

The nationwide 21-day lockdown is supposed to be ending on April 14 and probably extended further. Meanwhile, several schools, after suspending the classes, have promoted students based on their aggregate performance in that academic year. #KhabarLive