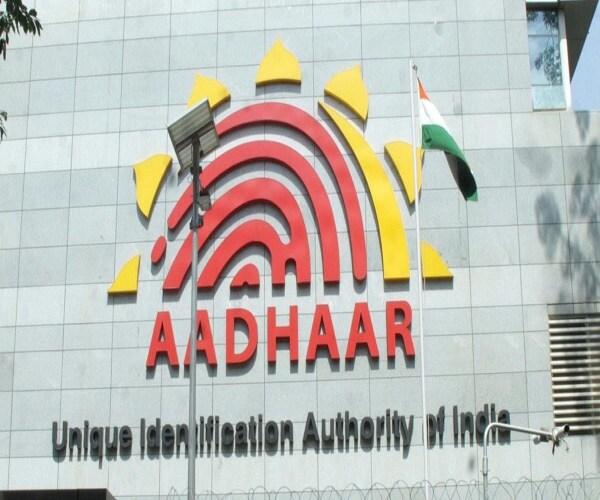 After #KhabarLive report and social media outburst over UIDAI’s (Unique Identification Authority of India) letter to several persons in Hyderabad, asking sthem to provide documents to prove their Indian citizenship, the central agency has now passed the buck to Hyderabad police. UIDAI said that letters were issued after the police approached the UIDAI’s Regional Office in Hyderabad, reportedly stating that the 127 persons have obtained Aadhaar on false pretences and that a preliminary investigation found that they were “illegal immigrants who were not qualified to obtain an Aadhaar number”.

In a clarification statement, the agency, which manages the data procurement for Aadhaar in the country, said that the notices have nothing to do with the Indian citizenship of the 127 persons and that the cancellation of Aadhaar number is in no way related to their nationality.

UIDAI, in their press statement, claimed that media reports “were not presented in correct perspective and Aadhaar has got nothing to do with the citizenship issue as such”.

“Aadhaar is not a document of citizenship and UIDAI has been mandated under the Aadhaar Act to ascertain residency of a person in India for 182 days prior to applying for Aadhaar. Also, the Supreme Court of India, in its landmark decision, has directed UIDAI not to issue Aadhaar to illegal immigrants,” the statement read.

#KhabarLive reported that the lawyer representing one of the persons who received the letter from UIDAI, 40-year-old Sattar Khan, was planning to approach the Telangana High Court to challenge UIDAI’s authority to summon citizens and question their citizenship. The lawyer had said that the agency could only deactivate Aadhaar and did not have the legal right to ask the person to prove their citizenship.

The notice had asked Sattar to provide original documents to prove his Indian citizenship and if not an Indian national, to prove that he entered the country legally.

Sattar Khan is an auto driver by profession and has been a resident of Hyderabad since his childhood, Muzaferullah Khan, his lawyer said. His family and siblings are all residents of Hyderabad and have their ration cards and voter ID cards. “This person is 100% Indian, his father worked with a state-owned Public Sector Undertaking (PSU) and his mother is a pensioner,” Muzaferullah had earlier told #KhabarLive.

The letters sent out to 127 persons in Hyderabad on February 3 alleged that these persons had obtained the Aadhaar card through false pretences and they were asked to report at a hall on February 20. However, the UIDAI has now shifted this hearing date to May this year.

The UIDAI reasoned that it may take these persons “some more time to collect the original documents that they had submitted for obtaining Aadhaar, as informed by the state police.”

In the UIDAI letter to Sattar, the agency had not clarified what action would be taken if the Aadhaar was obtained on false pretence. But the agency has now stated that “if it is found and proved that if any of them (the 127 persons) has obtained Aadhaar by submitting false documents or through false pretences, then their Aadhaar is liable to be cancelled or suspended, depending on the severity of the transgression”.

Stressing that cancelling an Aadhaar is not related to one’s nationality, it added, “Sometimes it becomes necessary to cancel the Aadhaar number when it is found that a resident has obtained it by submitting false biometrics or documents. It is a routine quality improvement process that UIDAI takes up regularly.” #KhabarLive