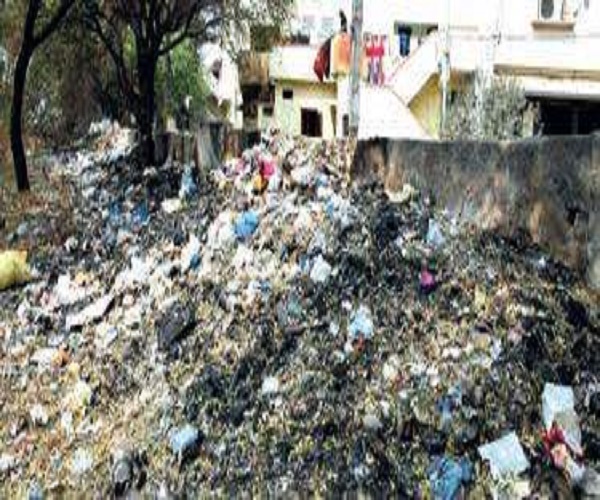 Dumping of household waste in the playground of Hyderabad Public School by residents of colonies located adjacent to the school on the Shyamlal side in Begumpet, including Indira Gandhi colony, has got the school’s management worried that the dump might cause health problems among the students.

According to Principal, Skand Bali, the school’s management has repeatedly complained to Greater Hyderabad Municipal Corporation (GHMC) about the issue but to no avail. He said that not just household waste but even dead peacocks are sometimes seen in the garbage that is dumped into the school’s ground from across the compound wall.

The principal said that the school also tried to have a dialogue with the residents of the adjacent colony and convince them to discontinue the practice of dumping waste in their playground but it did not yield any result. He said that the school’s management is now mulling to increase height of the compound wall.

When Express visited the area it was observed that even the GHMC’s sanitation workers were collecting waste from nearby areas and dumping it blatantly into the school’s playground. The school’s management is worried of the public health concerns. When contacted, Dr N Venkat Ramana, Assistant Medical Officer of Health (AMOH), GHMC-Begumpet said that he has not receive any complaint in this regard from the school’s management and that action will be taken if it was found to be true. #KhabarLive 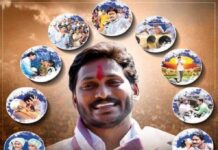