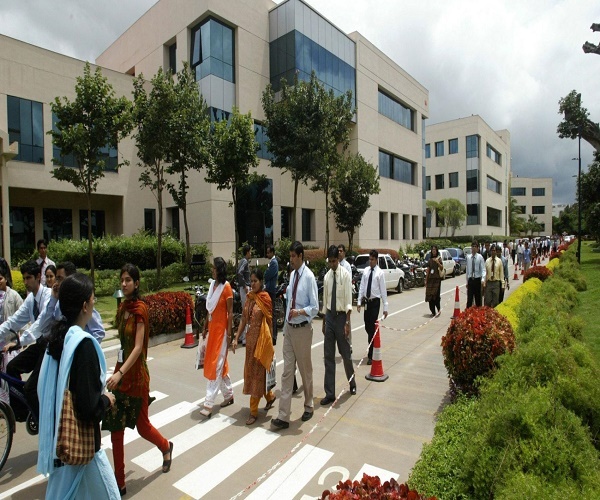 Poor health and bad lifestyle habits are costing India’s IT hub, Hyderabad, billions of dollars each year. The study shows the worst part of these techies who works in night or day with their targets leaving behind the health, wellness and family.

Hyderabad’s IT sector loses Rs24,000 crore ($3.5 billion) annually on account of its employees’ physical inactivity, lack of emotional and mental health, poor physical health, poor diet, and substance abuse, according to the research and advisory firm RedSeer Consulting. The study was based on interviews with over 500 employees across 10 leading IT companies in the city, besides secondary research.

The southern Indian city of Hyderabad is the global headquarters of some of India’s largest IT outsourcing firms such as Infosys, Wipro, Cognizant, Accenture, and Mindtree. The city also houses the India headquarters of global tech firms like IBM and Microsoft.

Hyderabad accounts for almost $50 billion of India’s $165 billion IT industry, the report says. So, losses due to poor health and lifestyle habits amount to nearly 7% of the total revenues earned by the city’s tech firms.

Professionals in the age group of 30-40 years are the most vulnerable when it comes to harbouring unhealthy lifestyle habits, the survey showed. This age group also contributes to the biggest share (42%) of the losses.

For the younger lot of techies in Hyderabad, the biggest issue is poor diet, while for the older ones it is inactivity and a lack of physical health. Substance abuse is a common problem across the board.

“We believe there is an initial threshold among employees for physical activity and, thus, companies can partner with fitness players who can involve employees to reduce the threshold,” said Ujjwal Chaudhry, associate director at RedSeer.

In terms of handling emotional and mental health at a time when Indian IT industry is battling a slowdown in foreign markets, jobs becoming obsolete, and firms introducing severe cost-cutting measures, “we believe companies should take initiatives to help employees reduce mental stress through specific programmes which will reflect in higher productivity,” he said.

ALSO READ:  Will VVPAT Silence Those Sceptical Of EVMs In This Elections 2019?

Techies themselves are also experimenting with their own stress-busters, from trying the 2,500-year old vipassana meditation to taking up martial arts. #KhabarLive