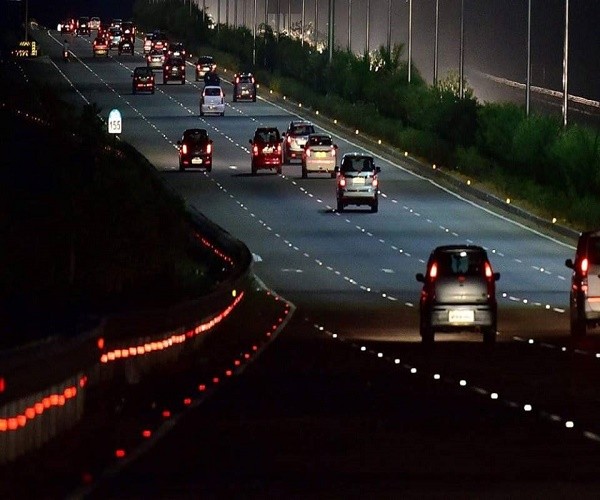 HMDA metropolitan commissioner B Janardhan Reddy said the system would go live with RFID based electronic toll collection system from December 11. Point of sale (POS) has been opened at three locations i.e Shamshabad, Nanakramguda and Patancheru for selling the Tags. As the demand increases more POS will be opened at more toll plazas.

The commissioner directed the ORR officials to erect signage boards to guide commuters on ORR at all the 19 interchanges and toll booths on the 158 km ORR.

“The FasTag would help in reduction in transaction, waiting times, queues at toll plazas and vehicular emissions,” Reddy said. The system also has smart features that would automatically detect commuters who misuse the system and change them the maximum possible toll fee on the ORR.

Officials said those, who have already enrolled with and equipped with FasTag can enjoy the benefits that they have been currently getting on national highways. FasTag will allow unlimited trips provided sufficient balance is available.

“The commuters can also opt for a monthly pass online or at POS for travel between any two plazas. The passes are valid for 50 on-way trips in a month. They will also automatically get a return discount for one returned trip between a set of toll plazas within 24 hour period,” a senior official of the HMDA said.

HMDA authorities said the FasTag can be recharged online or at any toll plaza and there is no upper limit for recharge and the minimum amount is Rs 500. #KhabarLive