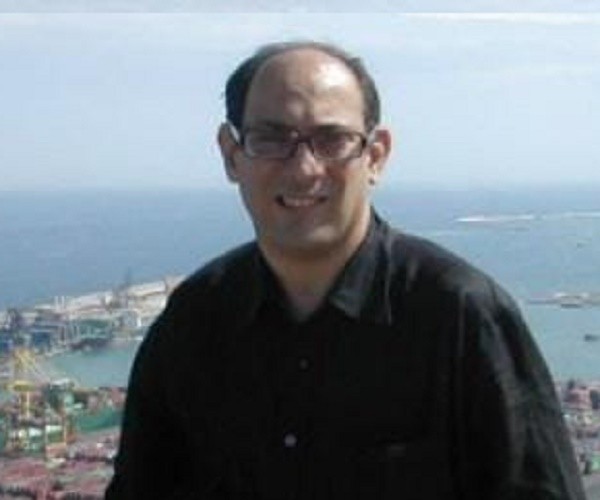 As an impact to the news, hours after the news broken by #KhabarLive seven women petitioned the Times of India to take action against its Hyderabad editor KR Sreenivas, who is facing allegations of sexual misconduct, he has been sent on ‘administrative leave,’ according to a statement sent out by the organisation.

In a statement, ToI stated that KR Sreenivas has been asked to go on administrative leave till an inquiry is conducted and completed against him.

“TOI is committed to providing all colleagues with a safe and conducive work environment, free of sexual harassment. In keeping with this commitment, the internal complaints committee of BCCL is looking into concerns that have been brought to our notice about KR Sreenivas.

To ensure a fair and impartial inquiry, he has been asked to proceed on administrative leave pending closure of the inquiry. Please be assured that the committee is completely independent in its functioning,” the email sent out to employees of TOI stated.

On Monday, seven women sent a petition to ToI demanding that KR Sreenivas be sacked. The petition detailed the accounts of the seven signatories, which ranged from innuendo-laced messages to isolating them when they complained about his behaviour, ensuring their careers took a hit. The petition attached screenshots and annexures, where each survivor described the trauma inflicted on them, and in almost all cases, there was a clear power dynamic at play – Sreenivas was in a position of power and could easily put an end to their careers.

The action against Sreenivas comes after Hindustan Times’ Prashant Jha stepped down from his post as the Chief of Bureau after he was accused of sexual misconduct by a former employee of the organisation. Sources say he was asked to step down.

Comedy collective All India Bakchod also took action against co-founders Tanmay Bhat and Gursimran Khamba. A statement from AIB stated that Bhat will step away with immediate effect while Gursimran Khamba will take a temporary leave of absence. #KhabarLive