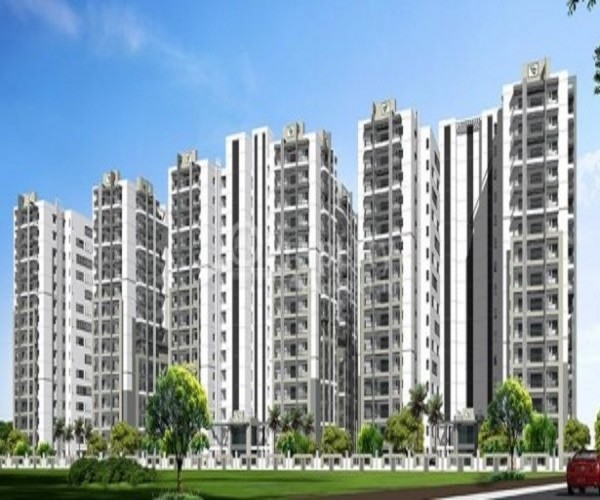 The major reason is the political stability it gained in 2014 when it was separated from Andhra Pradesh. In the season of gloom, property investors have one destination that will not disappoint them—Hyderabad.

One reason for the ruling Telugu Desam Party (TDP) demanding special-category status for Andhra Pradesh is that it needs funds to develop a new capital, Amaravati. Losing its capital, Hyderabad, to Telagana must have been a big setback to Andhra Pradesh because Hyderabad is growing and how.

The capital of Telangana is witnessing a real estate boom—when property is sluggish in the rest of the country. It is the only major city in the country that can give you good return on investment. Among India’s seven major cities, Hyderabad is the only one where property sales have grown—by 32% from the average of 2013-2014 to 2017, according to a research by property consultant ANAROCK.

In Delhi, Mumbai, Bengaluru, Pune, Chennai and Kolkata, sales have dropped sharply since 2013-14. Among the seven cities, Delhi-NCR saw the biggest drop in sales at 67% while Bengaluru saw the smallest drop at 21%.

What is Hyderabad property market in overdrive?
The major reason is the political stability it gained in 2014 when it was separated from Andhra Pradesh after a long period of instability and uncertainty. Another reason is the government’s focus on development of infrastructure.

Sandip Patnaik, managing director, JLL, Hyderabad, told ET last year that proactive government policy and infrastructural developments such as the Hyderabad Metro Rail, strategic road development and elevated corridors boosted the residential property market. The government has strengthened infrastructure in areas where major IT companies are coming up, such as Nanakramguda, Gachibowli and surroundings of Balaji Chilkur temple within the HMDA limits. Carving out of new districts in the vicinity of Hyderabad, like Shamshabad, Yadadari Bhuvanagiri and Vikarabad, has paid dividends.

Boosted by the division of Andhra, Hyderabad property saw little impact of even demonetisation. A 2017 report by JLL said that demonetisation and the Goods and Services tax (GST) pulled down sale of residential units across the country, but Hyderabad saw an increase in launches. The end of political uncertainty and the state government’s focus on infrastructure have unleashed Hyderabad property market.
Being the only outlier in property growth among India’s seven biggest cities, Hyderabad could see even faster growth as big investors might make a beeline for it.

Here are some fateful findings from ANAROCK report:
· Residential unit sales have dropped by around 40% from the average of 2013-2014 to 2017.
· During the same period, larger cities such as NCR and MMR, which were heavily driven by investor activity, recorded a massive drop of 68% and 27% respectively in average sales
· Bangalore and Chennai, also on investors’ radar, saw average sales decline by 17% and 45% respectively
· Pune, which has also witnessed exponential growth due to significant interest from investors and NRIs who purchase houses only for financial gains, also witnessed a decline of 29% in average sales of 2013-14 over 2017
· In Kolkata, sales in 2017 saw the smallest decline of 12% as compared to average sales of 2013-14 (primarily end-user driven cities were not impacted significantly during the period under consideration)
· Hyderabad was the only city which saw any kind of growth – sales grew by 32% from the average of 2013-2014 to 2017. #KhabarLive