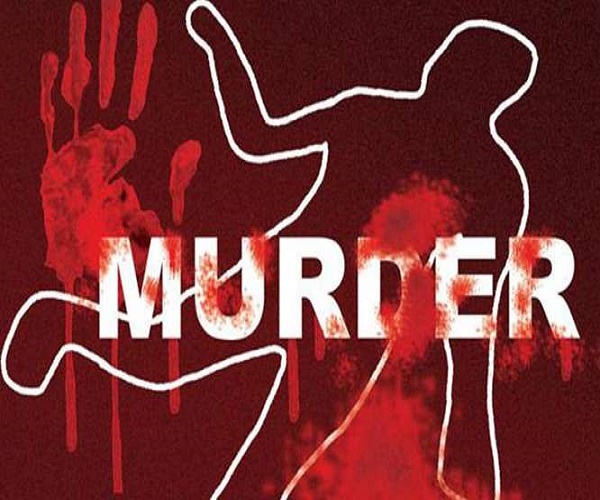 On January 31, 2018, the night of Super Blue Blood Moon in Hyderabad, Rajashekar and his wife Srilatha had chopped off the head of a three-month-old baby as a “Narabali”, human sacrifice. What helped the police arrest the duo 15 days later, on February 15, was the evidence of blood on the floor of Rajashekar’s house, which was picked up by using the expertise of the forensic arm of the city police.

In another murder crime reported in May, an unidentified dead body of a male was found in the outskirts of Anikireddy gudem village, Choutupall with his throat cut. The police cracked the case by linking the barcode of a whiskey bottle next to the body to a wine shop in Lakadikapool. The police nabbed two for the crime after reviewing CCTV footage of the wine shop.

These are two of the five instances where the Rachakonda police have used “scientific investigation” to solve sensational murders within their police limits. Though the crime rate in Hyderabad has come down by 6 %, there has been a spike in murder cases by 8%. This has prompted the police to rely on forensic technology and CCTV footages to solve a murder and other criminal cases to improve their conviction rates.

Hyderabad Police Commissioner Anjani Kumar at the annual press meet on Wednesday stated that the use of technology in policing has helped them detect over 80% of criminal cases in the city. The police annual report shows that since 2014 in Hyderabad, the number of cases that have been detected due to CCTV cameras and forensics technical evidence has gone up. In 2014, if 447 cases were detected using CCTV cameras, in 2018, it was 3,885 cases.

The use of DNA fingerprinting and forensic analysis to solve cases have also increased, the Hyderabad police say. In 2018, the Finger Print Unit under the Clues Team cracked a total of 103 cases in total and 21 arrests were made based on the evidence provided by the team.

The unit has also helped solve 50 previously unsolved cases after fingerprints from those cases were matched with first-time offenders. The use of forensics by the police range from identifying unknown dead bodies to keeping track of previous offenders.

The forensic heavy-lifting is done by the Clues team of the Hyderabad police that serves all the Police Commissionerate, Rachakonda Hyderabad and Cyberabad with their investigations.

“We use sophisticated technology such as XCAT to detect narcotics. We have a 3D scanner (Terrestrial Laser Scanning) to help us reconstruct a crime scene. We use high-intensity lights UV and super lights to get possible leads for an investigation. That is a lot of good technology that is now being used and we got access to them just two years ago. Now we are involved with over 4,400 investigations in the city. We are now developing our digital forensic capabilities,” said N Venkanna, scientific officer and head of Clues Team.

“The police will be able to get more convictions if there was a DNA database of citizens, like in other countries. At present, neither the centre nor the states are looking to build such a database. It is good to use technology in solving crimes but totally relying technology is also not wise,” opined T Sowmyya, Assistant Professor with the Department of Forensic Science at Osmania University.

However, those closely observing the sector feel that the Telangana police, much like the police in the rest of the country, is slow in technology adoption and could do better.
In a year which saw several murders in broad daylight on the streets of Hyderabad, 2018 witnessed 8% more murders and culpable homicide cases compared to 2017, the annual report released by the Hyderabad city police on Wednesday stated. Meanwhile, there was a dip in the overall crime rate, including chain-snatchings and auto theft.

Hyderabad police also claimed success in its traffic branch. According to the report, 2018 saw a decrease of road accidents by 2% and fatality by 1%, compared to 2017. They also said that Hyderabad traffic management was much better than other cities like Bengaluru and Mumbai. The average speed of 18 kmph on roads increased to 25 kmph in 2018, police said, citing a survey carried out by Ola cabs.

Police said that their e-initiatives have been quite successful as they received 7,689 cases through their mobile-based application Hawk Eye. Police revealed that a total of 8,96,554 users have been using the application.

Anjani Kumar said that they could solve 19 cases through its Facial Recognition System, a software which enhances images and matches them with images of offenders in their database. He said that besides identifying criminals, it could help in identifying missing persons. #KhabarLive