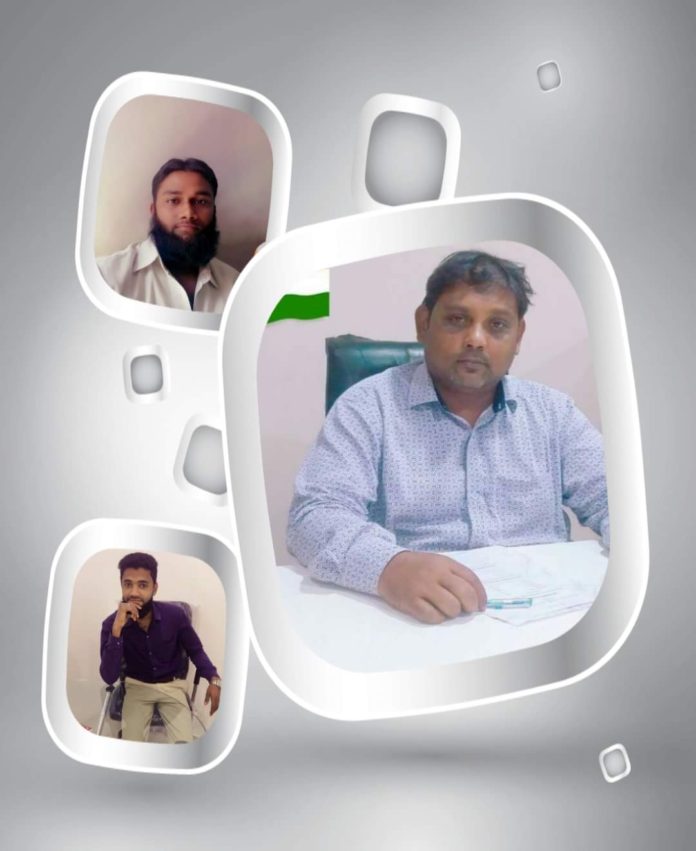 The man drive down to the hospital every Sunday to feed these people who can hardly afford food or accommodation in the Banjara Hills locality, a warm and hearty breakfast. They have not missed this Sunday ritual for over two years now.

If you walk past the pavement outside the Basavatarakam Indo-American Cancer Hospital and Research Centre near KBR Park in Hyderabad on a Sunday morning, do not be surprised to see a serpentine queue of over 200 people waiting outside the hospital.

The excitement in the air is palpable, and by 7 pm, the crowd consisting of the family members of cancer patients undergoing treatment at the hospital, street urchins, homeless people, and the elderly, eagerly look forward to the arrival of M A Sarwar Khan and his team.

They drive down to the hospital every Sunday to feed these people who can hardly afford food or accommodation in the Banjara Hills locality, a warm and hearty food. They have not missed this Sunday ritual for over six months now.

Sarwar Khan spent over a decade in Saudi Arabia before returning to the country. Last year, a typical Sunday morning became a turning point in his life. He had taken his young daughter out on a ride from Jubilee Hills to KBR Park, and the sight of people with their sick kith and kin on the pavement make his heart ache.

“I was even more shocked to see the young boy, perhaps six or seven years old, lying on the pavement with a tube inserted in his nose. Upon questioning, I found out that he had lung cancer. His parents were running from pillar-to-post to get him admitted to the hospital. This sight gave birth to the idea of helping these people,” he told KhabarLive.

When Sarwar Khan discussed his encounter with his team, they quickly came up with the idea of cooking food and serving it to the people. Armed with cutlery, they worked their way through preparing a simple but delicious food of Rice, Dal and a curry – a nourishing savoury porridge. Then returned to the pavement and distributed the food. Starting with a modest number of 10, the duo today feeds over 200 people every Sunday.

“Feeding food to the needy makes it a happy Sunday for me and my team. Just by feeding them breakfast, we cannot bring smiles on their faces, but it is a small effort on our part to do something for them,” he told KhabarLive.

We salute the Sarwar Khan and his team for their efforts to make life a little easier for people who deserve help the most. #KhabarLive