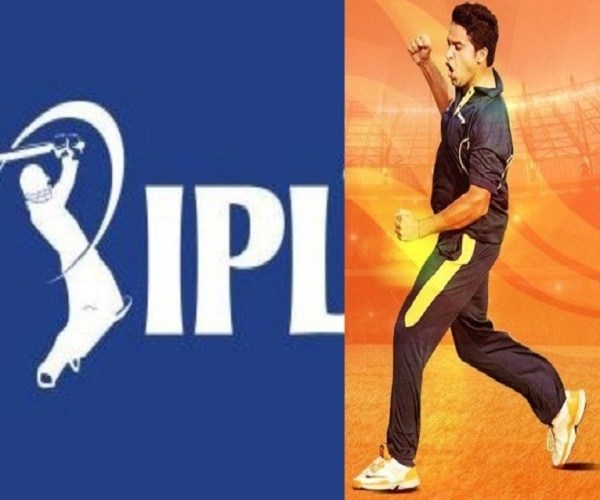 It is a stark reality. There are only two Hyderabad players in this year’s IPL edition that gets under way from Saturday. Ambati Rayudu is donning the Chennai Super Kings colours while fast bowler Mohammed Siraj is in Royal Challengers Bangalore’s team. That tells the story of the declining standards of Hyderabad cricket. Even as other states have made rapid strides, Hyderabad’s fortunes continue to plummet.

This year’s the performances of the Hyderabad teams – from under-13 to Ranji Trophy and also in women’s cricket – have been deplorable. But for Hyderabad’s team semifinal appearance in the Vijay Hazare one-day tournament, it has been a disappointing show in other tournaments.

Former cricketers are appalled. Many of them blame the steady decline because of lack of good domestic season, the closure of the academy at Gymkhana and `poor selection’ that has ruined Hyderabad cricket this season. It is a new low for Hyderabad.

ALSO READ:  ‍The People Leader 'DK Aruna' - In A Class Of Her Own

Gymkhana, a beehive of cricketing activity, is in a slumber mode. This has never ever happened. A dull ambience is on view. There is an eerie silence. A place that buzzes with activity, the cricket nets are empty.

It is a marked contrast say a few years ago when different age groups had their own nets at this arena, with coaches marshaling the activities. The cricket academy which ran for a few years ago ensured all year round action. But that is not so anymore.

Even as group of former first class cricketers like P Jyothi Prasad, Vijay Mohan Raj, Prasana Kumar, RA Swaroop and Noel David have a been regular visitors at Gymkhana for their morning walks along with other domestic cricketers like Kamlesh Parikh and Seshagiri, the sight of an empty nets saddens them. Each of them go down the memory lane of this famous ground.

“I learnt my basics at these nets. This ground is associated with the names of many great cricketers, who went to play for the country. The ground was full of cricketers, be it in summer or in the peak of the season. Today, it is sad to see empty nets,’’ said Jyothi Prasad, the former Hyderabad swing bowler.

Vijay Mohan Raj echoed that the same feelings. “This year’s performances of the various Hyderabad teams in various age groups, tells the story. How can you expect a good performance, when there is no academy? The academy has stopped functioning since February 2018. This has resulted in poor results.

Most of the activities start before the start of a new season with fitness, practice sessions and other things. Now, since there is no academy, the players have to go for individual training in various camps. For the interest of the game, the authorities concerned should revive the academy immediately,’’ said the former Hyderabad left-handed opener.

Former secretary John Manoj said apart from virtual closure of the academy, last season, there were hardly any domestic matches. “The players did not have any proper season. The players clearly lacked match practices at home. The game came to a virtual standstill.’’ #KhabarLive