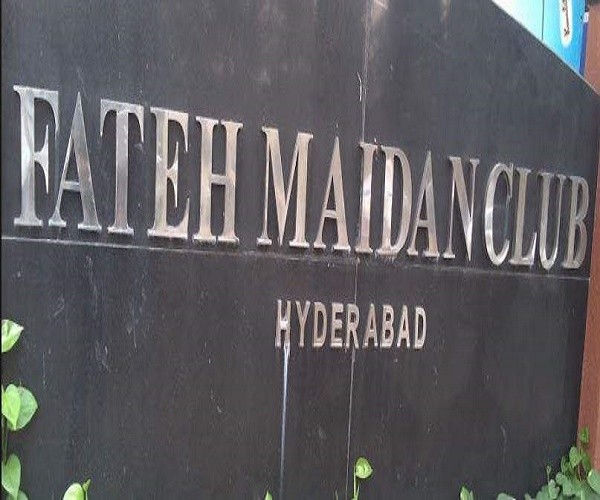 A massive `35.14 crore in rental arrears is due to be paid by the Fateh Maidan Club (FMC) to Sports Authority of Telangna State(SATS) for occupying 40,665.25 square feet (sq ft) space at LB Stadium, pointed out the compliance audit observations report of sports department by Comptroller and Auditor General (CAG), that was released. The report mentioned that from April 2009, SATS enhanced monthly rent for FMC from `16,000 to `18.30 lakh, by increasing the rate from `0.39 per sq ft to `45 per sq ft for the area occupied by FMC. However, FMC has not been paying the increased rent to SATS.

The CAG report pointed out that there was no recorded evidence with SATS to show that it has been taking appropriate steps to recover rental arrears from FMC by taking the issue up with the government. However, SATS in its reply said that it has issued notices to all the occupants including FMC and that more appropriate steps will be taken. Not just this, but the LB Stadium also has 43 shops and 23 cubicles that continue to be run by owners, although their rental lease agreements lapsed, in some cases as long back as 35 years ago. In this regard, the shop owners had approached Hyderabad High Court and civil courts and the matter is pending before the courts.

Moreover, it was also found that 12 shops and 11 cubicles were being occupied illegally by people other than who were the original allottees. Moreover, owners of these shops have accrued rental arrears of `8.48 crore to be paid to SATS. The CAG also observed that the annual rents accrued from FMC and the owners of shops and cubicles was not even sufficient for SATS to pay annual property tax of the stadium of `36 lakh.

The CAG report also pointed out that the SATS charged less than the prescribed amount from private users of Gachibowli indoor stadium for a private kabbadi event.The report said that although the event was organised on commercial lines, SATS collected fees under the sporting category. The Comptroller and Auditor General (CAG) report also pointed out `36.85 lakh is due to be paid by Badminton Association of Telangana to the SATS for utilising Gachibowli Stadium in 2016.SATS said in its reply that notices have been sent to BAT, the association did not pay the dues. #KhabarLive